Improving the Performance of a Business Internet Connection

by nitya
in All In One 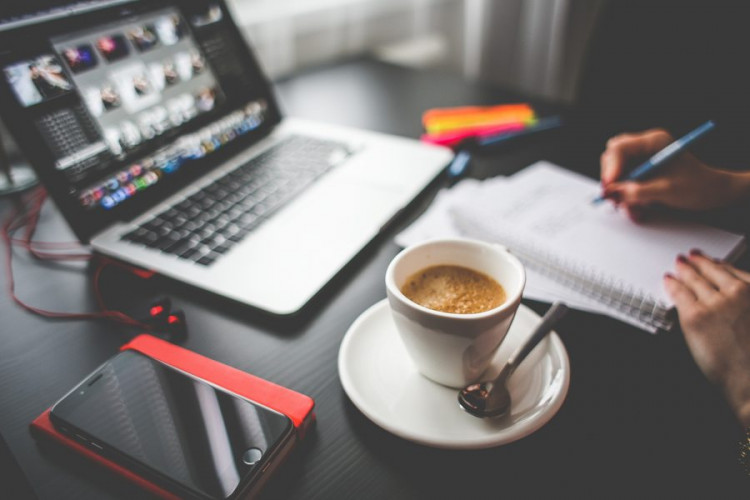 As a business expands, so does the need for enterprise level performance from IT networks and equipment. While it’s simple enough to upgrade your hardware, getting network speed right is something that’s much trickier – but, with downtime costing so much, it’s something that you can’t afford to cut corners on.

When performance is of the essence, MPLS systems are a go-to solution – but, with an often-significant price involved, it’s important to know what it will offer – before you sign on the potentially expensive dotted line…

Here, we’ll look into what MPLS offers – as well as signposting you to some excellent resources where you can learn more about MPLS and the benefits it could bring for your business – and all the info you’ll need to make sure you’re getting the most from an MPLS supplier.

Is MPLS going to be a good fit for you?

Unfortunately, there’s no particular point in a company’s growth where MPLS becomes necessary or essential – for some companies, they will never need the performance that MPLS brings – whereas others may need it early in their evolution.

Rather than try to give you a particular time when MPLS is likely to be right, it’s worth looking for a series of circumstances in your business. For instance:

If one of more of these circumstances feels familiar to you, then MPLS could well be the next step you need to take. MPLS is unlikely to be a particularly cost-friendly upgrade – but it does have the potential to revolutionise the way your network performs.

What exactly is MPLS?

All this talk of MPLS may very well sound like just more IT lingo – so it’s important to understand, in every day terms, exactly what MPLS is.

MPLS stands for Multi-Protocol Label Switching – and it’s a system that’s used for streamlining how your network performs. The Multi-Protocol part of the name simply means that it works with a wide range of languages that IT devices use to communicate with one another – but it’s the ‘Label Switching’ part that’s extremely interesting.

When you use an MPLS system, it can be set up to attribute a tiny digital ‘label’ to any data that’s passing through your network. These labels are then used to prioritise certain data types – so, if you’ve got applications that absolutely must run no matter what else is happening with your IT network – then they’ll be given priority. No longer does your network have to be a superhighway that’s carrying a huge mess of data – MPLS brings order and a way of making sure everything you’re using is running its absolute highest potential, given the priorities you decide on.

What would MPLS bring to your business?

Now you’ve got an overview idea of what MPLS might offer, you can consider how it would look in real life – on your systems. These are a few of the positive effects you might expect to experience with an MPLS system in place…

First and foremost, MPLS brings speed to your network. IT networks have a tendency to become bogged down with vast quantities of data – especially when they’re being used be different application sending different types of data to devices. An MPLS system with find the best route for data on an ever-evolving basis – as well as making sure priority traffic is delivered above all else. If speed and reliability are what you’re looking for – MPLS is the way to go.

The ability to grow

With a traditional networking setup, growing into new sites is a complex task for your IT team or service provider to take on – as it often involves creating virtual tunnels that ensure data is safely and efficiently passed from one location to another without interruption.

With an MPLS system, data labelling removes the need for this effort – as the system will always make sure your applications are using the most efficient route between two points. As a result, MPLS makes growing your network far easier than would have previously been the case.

A better user (and customer) experience

Since so many businesses use real-time cloud-based services to deliver their products of service, network speed is absolutely crucial when it comes to delivering a great service. As such, MPLS will make sure that the services you need to be up and running are exactly that – maximising productivity for your end-users, and making sure customers are never faced with the prospect of their enquiry, order or support going unfulfilled because a ‘system is down’…

When it comes to maintaining IT networks, simpler is almost always better – as it massively reduces the possible issues that could go wrong. If there’s ever a need for fault finding on your network, dealing with one virtual connection that sees data transferred quickly and efficiently is much simpler than trying to untangle a virtual mess that has data all over the place. As well as being a good step for maintenance, a simpler network is always easier to build upon too – so growing your business becomes easier with MPLS too.

Downtime is the enemy of businesses around the world. In fact, depending on the sources that you’re taking information from, it’s suggested that downtime can cost businesses in excess of £10,000 to £100,000 with every hour that passes without systems – both in lost revenue and cost of trying to remedy problems.

If you want to be absolutely certain that downtime isn’t going to pop up at an inopportune moment and cause you problems, an MPLS system is a good insurance policy. Not only will it make sure that priority services can always run, it’s far less hands-on that optimising a network the ‘old fashioned’ way – and, since 95% of all IT issues come as a direct result of human intervention, the more hands-off your system can be – the better.