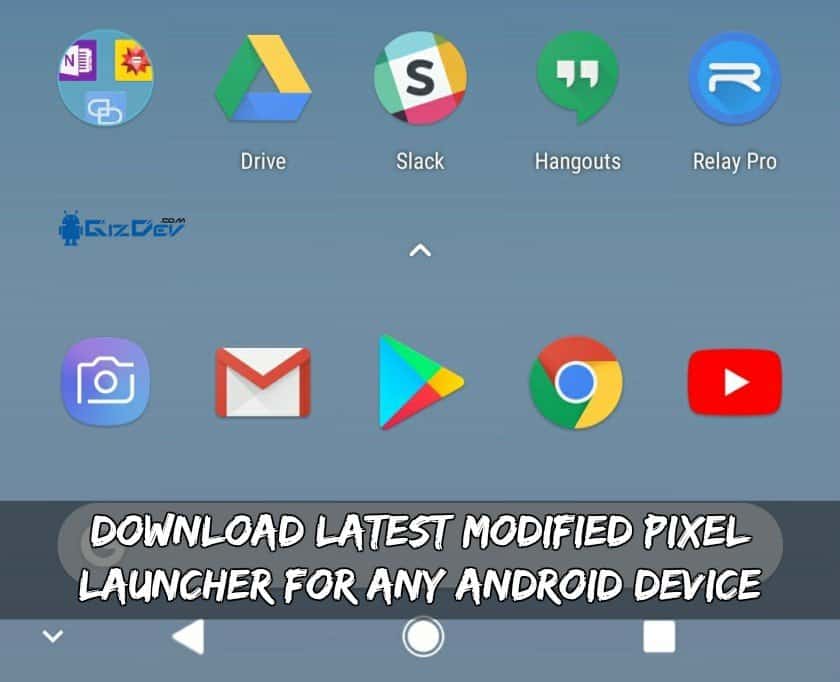 In this edition of Pixel launcher, some things are changed. Usually, the Pixel launchers have a search bar on top. But pixel launcher extracted from Pixel 2 and Pixel 2 XL has the search bar at the bottom. The other minor changes are like the weather widget is changed and also a clock widget. Also, mods are included now. So it will be very good launcher now. It has a slightly different procedure for installation so follow it.