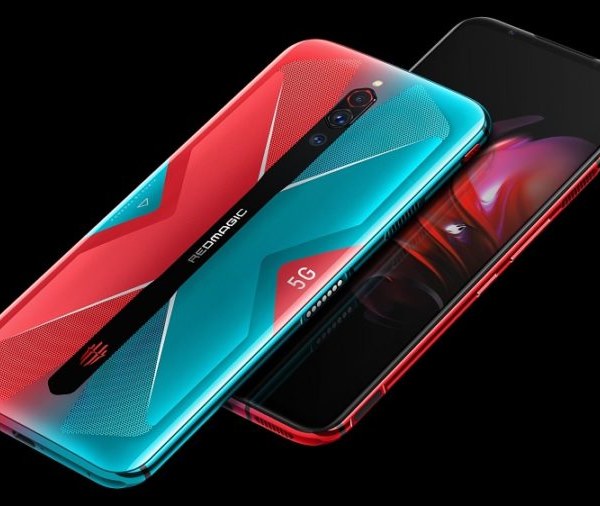 The overall rating is based on review by our experts

ZTE Nubia came up with the brand new device for its addition to the gaming series. The new device ZTE Nubia Red Magic 5G is gonna straight up to the best specifications under the price segment.