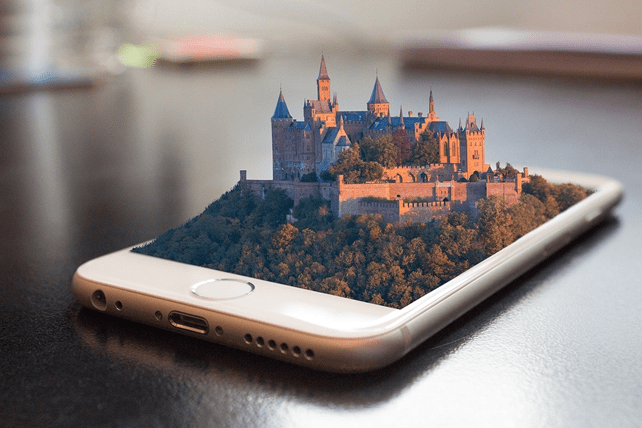 If you’ve heard of managed IT support, and are wondering how it differs from traditional IT support, you are not alone. This new buzzword has many business owners confused. In this article, BCT Consulting dispels the confusion by illuminating the differences between the two, as well as the merits and cons of each.

What is managed IT support?

Managed IT support is a type of managed service, where a business outsources  It management functions and responsibilities on a proactive basis, allowing it to improve operations by cutting expenses and focusing on what matters.

Traditional IT was often called the break-and-fix model. Computer equipment would be sold, and agreements would be made between the seller and buyer, whereby if something did not work, the business could just call support and tell them about it. Support would come in and try to fix the issue, or schedule for an engineer to come in and solve the issue.

The problem with this model is that it is reactive, involving lots of frustration and down time when engineers or replacement parts aren’t available.

Managed IT took a different approach, where problems are identified and resolved before they even exist. While help desks are still available for when things break, managed services make it easier to keep the lights on by taking proactive measures to improve and streamline processes and services.

So, known what the two are, what are the key differences between them?

One is reactive while the other is proactive

Traditional IT support would give you access to replacement parts and a team of experts that would solve your problems. While measures might be put in place to notify IT support of problems immediately they arise, so that they could be attended to quickly, the model still involves tackling problems as they come up.

Managed IT services, on the other hand, involves continuous monitoring of systems and processes, making changes as needed to prevent things from going wrong. Intelligent systems also help IT staff to work on the problems that do arise long before you know there’s a problem.

Traditional IT support is priced in different ways. Some services charge an annual fee for full feature access, while others charge pre-pay for a certain number of hours, which will be depleted as the customer spends them.

Managed IT services mostly charge a transparent monthly fee that only covers the devices and equipment the business is using at any given time. If your company downsizes, then its managed IT costs go down as well.

Which type of IT support should you go for?

If your business’s IT system is crucial to its continued operation and profitability, then managed IT services are your best bet, especially if you need support around the clock.

On the other hand, if you’re a relatively small company without a solid budget for IT support, then you might be better off with prepaid business models, which allow you to pay as you go.

The truth is that most businesses sit somewhere between these two extremes. Most businesses just want a help desk they can access during business hours from Monday to Friday, and don’t mind reacting to problems as opposed to taking a more complex (albeit more effective) proactive approach. In such cases, the traditional IT support model would work just fine.

Ultimately, you should take the information from this guide and compare it to your unique situation in order to determine which option is the best for your business. Hopefully, the key differences illuminated here will be helpful to you as you make that decision.

If you want more information, do not hesitate to contact BCT Consulting directly.

How to Become a Certified Scrum Master? – Benefits & Skills