Top Reasons Why You Should Invest In An Android Phone

by nitya
in Android 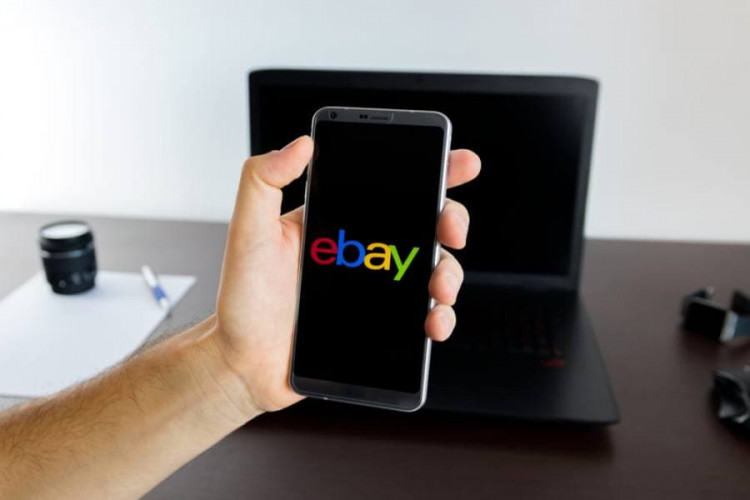 Why buy an android phone?

There is an endless number of reasons to buy an android phone. We are not trying to convince you. We are just stating facts that you find hard to believe. Here are some of the main reasons to give Android phones a chance.

There is no doubt that Android has a wide variety of choices available out there. There are several brands that are known to produce Android phones. Also, newer brands are added to the market every year. Well, this is the result of the growing popularity of Android phones. With so many options out there you will never run out of options to choose the best android phone for yourself. Every android phone brand has launched multiple models in the market. In fact, they continue to do so every year. Also, the quality of phones continues to develop with each new model.

Unlike Apple phones, Android phones are much cheaper. To be more precise, android phones are available in all price ranges. This is one of the main reasons behind the growing popularity of ofAndroid. You can go to any mobile store and get a cheap android phone for yourself. If not you can even get phones that are as expensive iPhone. However, these phones are made for high-end customers. For the majority of the crowd, there are plenty of budget-friendly Android phones listed on the market.

Google Playstore which is the app store for Android has millions of apps in store for the users. You can find any type of app you want in the Android app store. Whether it be games or photography apps, there is an endless number of options to choose from. Also, the majority of the apps are available for free. There are only very few apps that need to be paid for.

Android phones are any day more user-friendly than iphones. This is yet another reason for the growing popularity of Android phones. These phones are so easy to handle that even a kid can use it without any hassle. Also, there are a number of customizations options available as well.

After going through the pointers, it should be clear to you why android phones are more popular than any other operating system. If you haven’t used android yet, you are missing out on a great deal.