FirmwaresNews
By Avirup Majumder On Sep 20, 2018 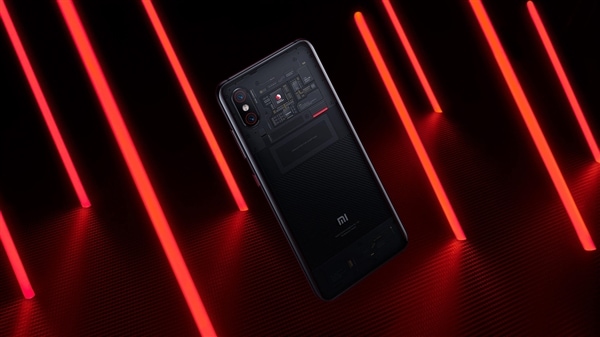 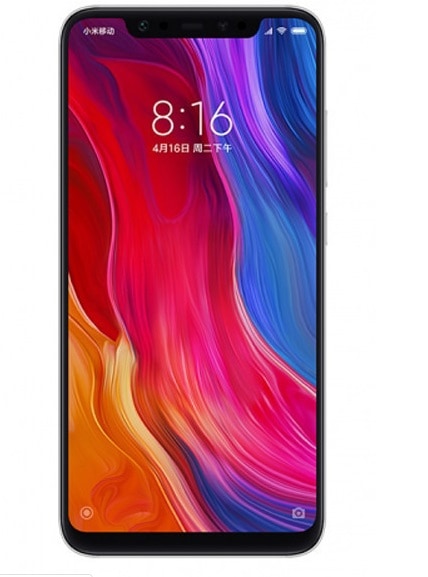 If we look at the core configuration, Xiaomi 8 screen fingerprint version got 6.21-inch Samsung AMOLED display. The device is powered by Qualcomm Xiaolong 845 processor. The device has a battery capacity of 3000mAh.

The Device is launching on 21st September 2018. We will get to know about the other features of this device after its release.