Zoom App User Details Are Being Sold On The Dark Web

by Abhishek
in Apps, News 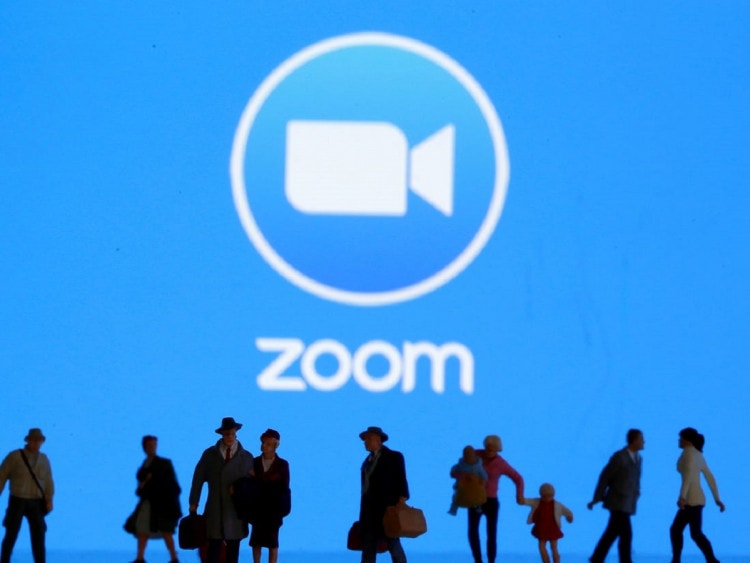 The worldwide pandemic situation made all the workforce employ work from home ways. In these times Zoom app became a lot of popular and preferences for lots of people. These people include private, government agencies too. The government of India said, not to use this app. Also, stopped their own operations using the Zoom app. Other government organizations also marked it as unsafe. Now another news is hitting Zoom, the security break on the Zoom app. The details of the users are sold on the Dark Web.

Lots of educational institutions and organizations are using the Zoom meeting App. Because of its simplicity Zoom became very much popular in a short time. But now due to security breaches and denial of use by lots of organizations Zoom is now listed as unsafe to use. The popular newspaper The Sunday Times reported that about half a million user data is being sold on Dark Web. The Sunday Time newspaper quoted,

The logins were put up for sale at 1 pence (1.25 cents) each and were discovered and bought by cybersecurity intelligence company Cyble, the paper said. Cyble bought the logins from a Russian-speaking person on the Telegram messaging service, which allows anonymous messaging

Other than these issues the company has faced lots of other problems too. Like cases of pornography and sued lots of time. Still, lots of educational institutions are using this app like there’s now an alternative is available. Lots of institutions are using this app carelessly. We give lots of permissions already to the Zoom app while installing them. Educational institutions should be aware of these types of issues. Government officials have already marked it as unsafe. Still, there are lots of institutions that are using this app for so-called classes. There are lots of popular alternatives available like Microsoft Teams, Skype, Google Classrooms. But anyone is not willing to understand these apps just throwing away themselves with the unsafe app and selling their own data. These apps have more privacy and it is always better to choose privacy over simplicity. Avoid using Zoom App until some fix arrives.

Stay tuned for more updates. If you like this type of latest news, please share it with other communities and forums. Don’t forget to join our telegram group for more wallpapers, Themes, Ringtones Update – https://getdev.me/telegramdev