by Abhishek
in Tech 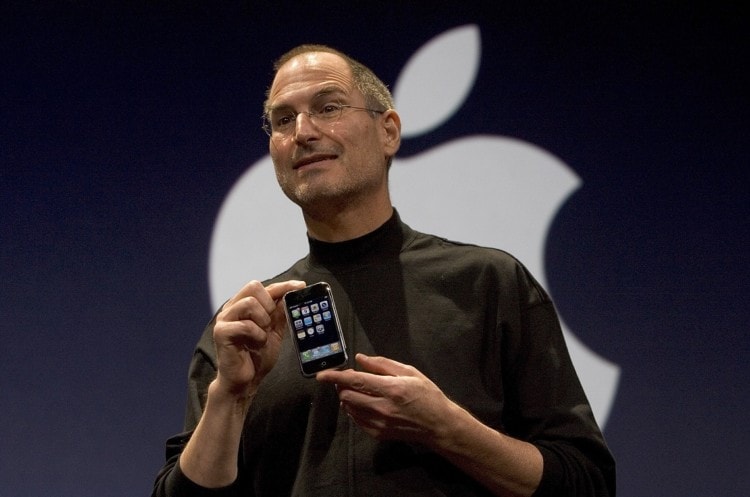 “Today, Apple is going to reinvent the phone,” MacRumors quotes the late Apple co-founder Steve Jobs as saying at the launch event for the very first iPhone.

That was back in January 2007 at Apple’s Macworld Expo event in San Francisco’s Moscone Center – and, today, many people would be hard-pressed to disagree with the then-Apple CEO’s words. The iPhone has since influenced smartphones en masse and evolved significantly from its earliest years.

How did it all begin?

By today’s standards, the original iPhone was tiny and basic, with its 3.5-inch LCD display, chunky bezels, and a 2-megapixel camera. However, compared to other smartphones of the time, with their even smaller screens, physical keyboards, and even styluses, the iPhone hugely stood out.

None of this is to say that it quite attracted universal acclaim at first; Pocket-lint, for example, commented on the handset’s “many limitations”.  True, the first iPhone lacked an App Store – but Apple added one in 2008, the year the iPhone 3G was released.

That particular phone was named after the headline addition of 3G internet connectivity. To put that into perspective: the product line had to wait until 2012’s iPhone 5 for LTE connectivity, while 5G support wouldn’t be put into an iPhone until 2020’s iPhone 12.

One aspect of the iPhone that has aged surprisingly slowly, however, is the amount of onboard storage. While the original iPhone’s most high-end model came with 16GB of storage, and 2009’s iPhone 3GS got a 32GB storage option, the latter remained even with the iPhone 7 in 2016.

How has the iPhone’s core design changed?

At a time of flip phones and slider phones, the first iPhone was revolutionary for giving users an on-screen keyboard that could pop up and out of view as and when required. The iPhone’s screen has since accounted for a growing proportion of the physical unit’s front panel.

An especially large game-changer in this respect was the iPhone X, which arrived in 2017 to mark the iPhone’s tenth anniversary year and sported noticeably slimmer bezels than even the iPhone 8 and iPhone 8 Plus models unveiled at the same press event.

All three of the 2017 iPhones, however, came with glass backs to facilitate wireless charging. While the iPhone 4 announced in 2010 became iconic for its flattened glass design, this had been jettisoned in favor of a metal enclosure for the iPhone 5.

The iPhone 5 gave the product line its first 4-inch screen, which was kept for the subsequent year’s iPhone 5S as well as the ‘budget’ iPhone 5C and SE models in, respectively, 2013 and 2016. You could still potentially find these units among the best iPhone deals if you are looking for a bargain.