FeaturedNews
By Avirup Majumder On Aug 29, 2018 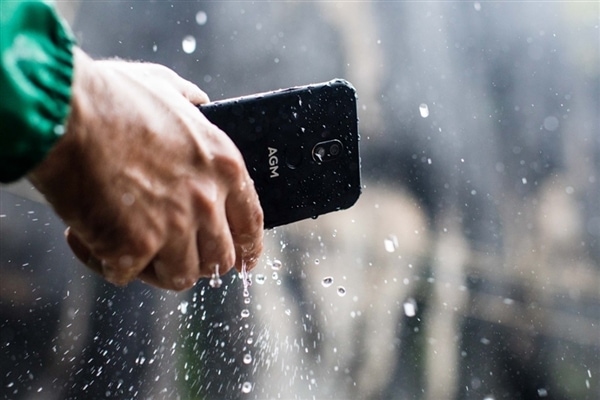 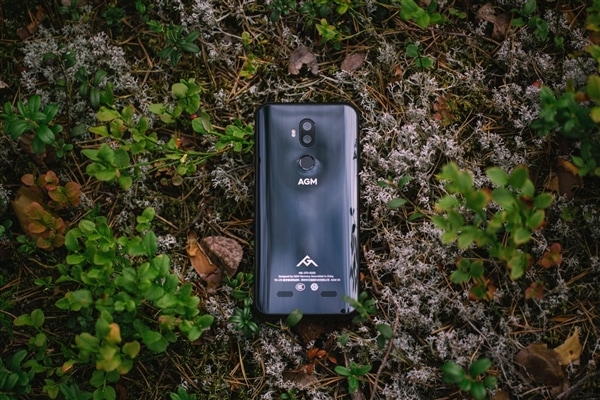 The main selling point of the device is three things, that is known as the “strongest three-proof mobile phone.” According to the official introduction, the device uses an air-grade metal frame and a break-proof material back cover. The unique “Hanging Frame” and “0.35mm Screen Dispensing” technology allow the phone to absorb the impact of a fall.

Moreover, if we compare with the previous phone of the company the AGM X2, the AGM X3 has a slimmer body with a 25% less thickness and a 13% less weight, but a 25% increase in drop height.

More importantly, with low temperature and high-temperature resistance the device can work up to – 30-degree centigrade temperature and for that reason the AGM X3 has passed the US military standard MIL-STD-810G certification.

If we look into the core configuration section the AGM X3 uses a 5.99-inch screen and 18:9 screen ration, powered by Qualcomm Snapdragon 845 processor. The device comes with 8GB of memory +128GB storage. In the camera section, it has rear 12 MP + 24 MP dual camera, dual F / 1.8 aperture. The battery capacity is 4100mAh, support QC4.0 fast charge and wireless charging. 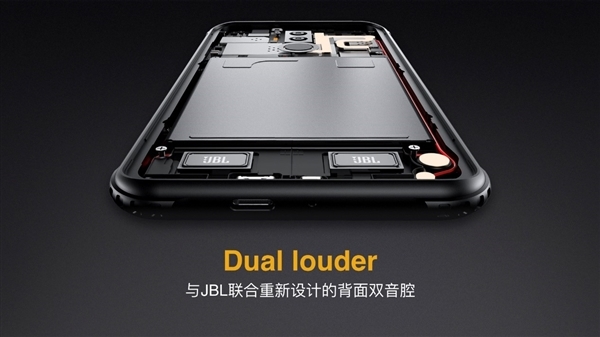 The device AGM X3 has professional speakers made by JBL company, using the original back stereo dual speaker design. According to the official introduction, the device has a good sound quality along with good bass.

Not only that, the AGM X3 has built-in Smart PA intelligent audio chip which can adjust the sound effect more effectively, and repair the high-pitched part. The effective bandwidth is 400–20000Hz, which is 37% of other mobile phones.