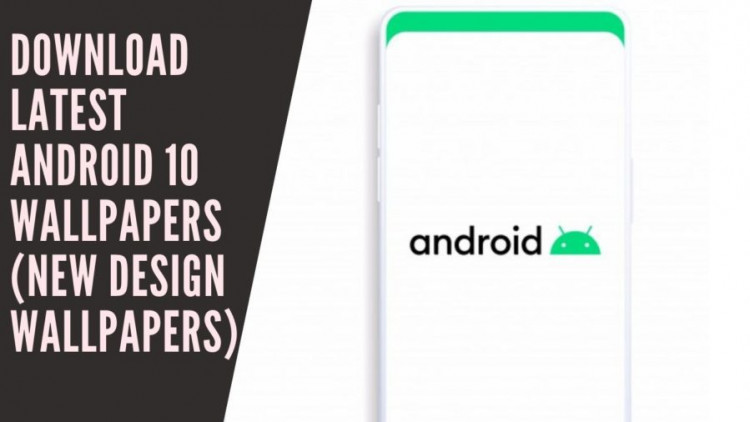 Google has announced the beta version of Android Q on March 13, 2019, but the update only for a few devices can access this beta release. Google has been released the Android Q beta update for all six Google Android device. Recently Google stated that from now on the Android versions will not be named as desserts as they did in earlier versions. Instead of desserts, Google named Android Q as Android 10. So the new logos and designs were out recently. So here you can Download Latest Android 10 Wallpapers (New Design Wallpapers). Also, the newest Android 10 stock wallpapers are available now.

The new Android logo is somewhat the same but as per me, it looks more neat and cool. This may be a sign that the final test on this latest Android 10 Version is going on and soon it will be available to all the devices. Obviously, it will be available first to Pixel devices later will be available to all the manufacturers according to their time. There are lots of feature coming with the latest Android version. Like, System-wide dark mode which is too much hyped now, a desktop mode which will enable Android to use as a desktop. Also, according to some leaks, the back button is ditched and now gestures are available instead of buttons.

Here is the official logo reveal posted by the Google on youtube!! 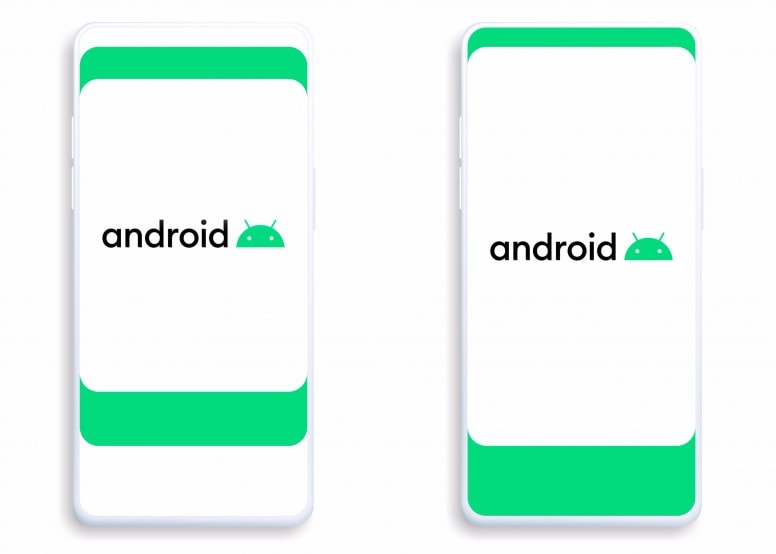 The download file contains around 2 wallpapers. Also, the wallpapers are vivid and beautiful. They add perfectly to the display of the device. The resolution of the wallpapers is 1080 x 2160 pixels along with the aspect ratio of 19:9. More Wallpapers will soon be added.

You can easily download these wallpapers from the link provided below after that You will get a zip file at the end of downloading. Extract this zip file in your device in order to access those wallpapers. The wallpapers are provided in the original quality. So let’s go down to download Android 10 New Design Wallpapers. See the screenshots below for more reference. Android Q wallpapers download link is below.

The Android 10 Stock Wallpapers are available now!! It has 20 new wallpapers from the latest Android 10!!

Check out our wallpaper section for more stock wallpapers.