by akash
in All In One, Android, Downloads, Firmwares, UPDATES 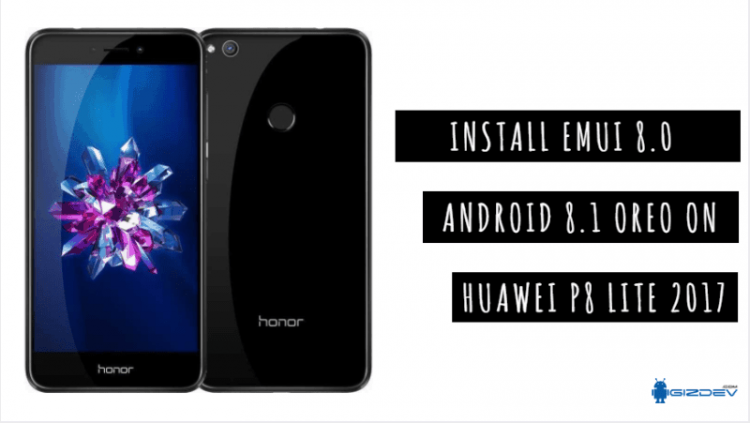 EMUI 8 comes with lots of new features. Like new floating Navigation dock, new split-screen key, New smart notifications, and home key shortcut. Also, this update featuring enhanced performance and security than before. If you want to install Huawei P8 Lite 2017 OREO Firmware, then you are the right place. The Huawei P8 Lite 2017 EMUI 8 Firmware comes with many new features, we provide the full changelog and features link below. This EMIUI 8.1 firmware is working on P8 Lite 2017 PRA users. So download and install Android 8.1 Oreo On Huawei P8 Lite 2017.