by Avirup Majumder
in Firmwares, News 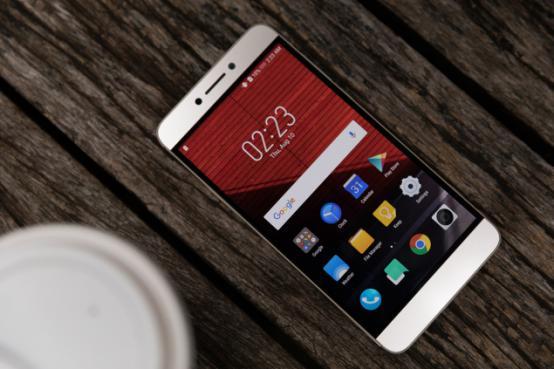 Today (July 30) Coolpad officially released a new phone named cool play 7 in China. The phone will be the latest flagship phone from the Coolpad company. Though it is a budget phone. JD.com has already listed the phone online. The device uses a 5.85-inch full-screen Display with a screen ratio of 90% and a glass back. According to the official introduction, Cool Play 7 uses a sapphire pattern cutting process to make the streamlined glass delicate and crystal clear. The original nano-scale anti-fingerprint coating makes the body last longer and clean.

Self-portrait, cool 7 front has 8 MP camera, the official introduction by collecting the characteristics of the oriental face, for the key points of the face for microdermabrasion, big eyes, face-lift, skin brightening, body whitening and other multi-self self-timer effect.

In addition, Cool Cool Play 7 also has built-in AI voice assistant, driving, cooking, stains on hand is not convenient to operate the phone, through the voice assistant can achieve search, launch applications, call and other functions.