by Ayan
in All In One, Android, Stock Wallpapers, Wallpapers 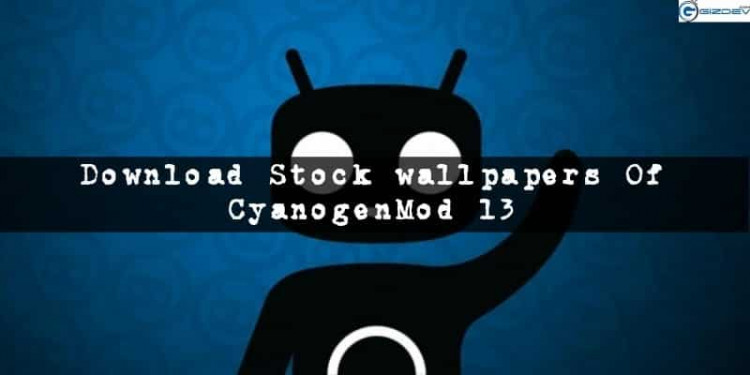 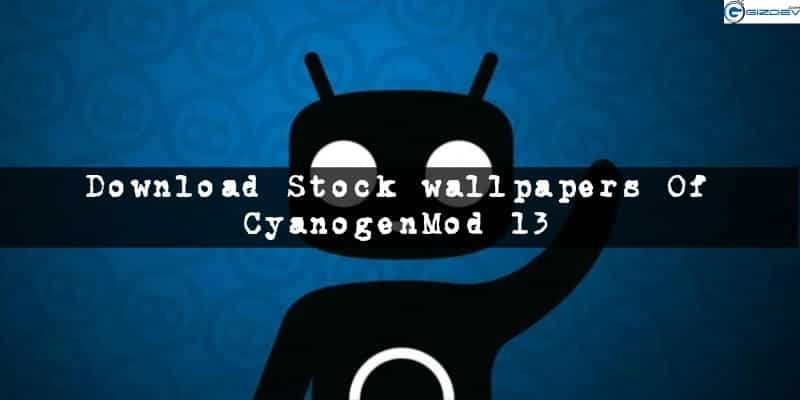 CyanogenMod soon Samsung, Motorola, Asus, LG, and many other devices like the Google Nexus series of devices is going to release the officially and unofficially for CM 13, we know that as symbols of the release of Android 6.0 Marshmallow M both.As. CyanogenMod ROM CyanogenMod ROM is well known for the customization and performance.Many Roms.If shares on the contents of a die-hard fan like you ROM- CM And would like to inform you that, CyanogenMod team has already done Cm13 based on Android will be happy to start 6.0 Marshmallow.

Earlier Versions Of Cyanogenmod Contains Many Wallpaper But Only One At This Time Contains Wallpaper. Although The Wallpaper May Include More In The Future When The Stable Version Will Be Released CM13.

The CyanogenMod ROM12 which contains many wallpapers, but this time there is not a default wallpaper except CM13 wallpaper. However, we will soon be released a stable version of CM13 include more in the future wallpaper. The default wallpaper is free, go ahead in full resolution 1080 x 1920 pixels.

This post about new full HD stock wallpapers of CyanogenMod 13 we extracted the files and uploaded to our blog here the link you can download.

He is a pro gamer, always busy with gaming and he loves to play DotA on pc. He is also a BCA student now trying some online stuff so he is writing Android technology stuff on our blog