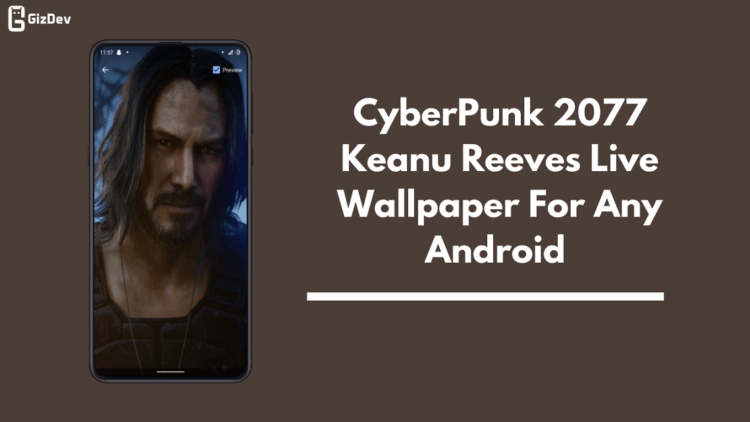 After almost five years after the Witcher 3 Wild Hunt, the CD project announced the release date of the CyberPunk 2077 game. In the recent E3 conference CD project surprised everyone with the Keanu Reeves character reveal in the game. This just made the game so much better than already. The trailers are story really looks interesting though the CD project said it will be shorter than the Witcher. Checkout the new trailer.

How To Install Video Tutorial And Screenshots

So that’s all for CyberPunk 2077 Keanu Reeves Live Wallpaper APK. If you like the post, don’t forget to share it, also like our official Social handle for more instant updates!! If you like those wallpapers, please share it with other communities and forums. Don’t forget to join our telegram group for more wallpapers, Themes, Ringtones Update – https://getdev.me/telegramdev.