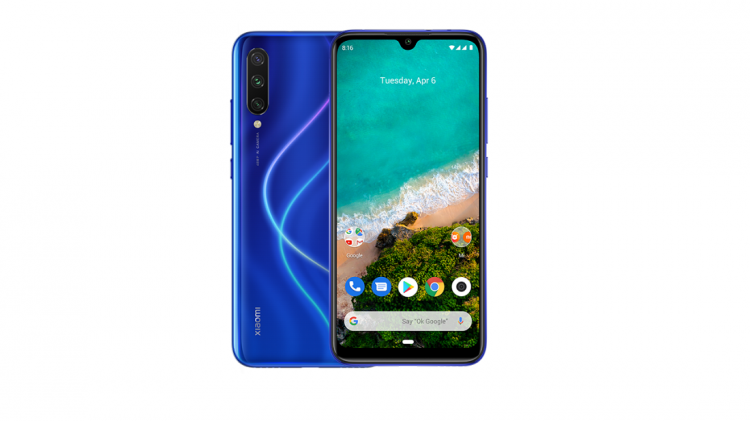 The Android one devices which were coming into trend getting lots of negative impact now. Xiaomi’s Android One linueup A series which were very much popular after the sucess of A1. But this time Xiaomi MI A3 updates are just pain for its users. The udpate is getting pulled by Xiaomi third time for this device. There were lots of bugs in this updates after users reported this issue in the community Xiaomi is pulling out all the pushed updated for MI A3. There is lot, really a lots of critisism for this device software updates. The device comes with Android One program which means it’ll get two platform and monthly security patches upto 3 years. But the interesting things is Xiaomi didn’t delivered the stable Android 10 for this device.

Android one devices are supposed to get the Android devices early as compared to other smartphones. But Xiaomi gave an update to heavy skinned Redmi K20 Pro on the day the Android 10 was launched. Besides users are complaining that Xiaomi never pushed the security patches and tried to push the bugless Android 10 3 times. All of the three times the updates are pulled back. Firstly the update was released in February , March and was pulled back. Still, after the two times failure the update is bugged and pulled back. Checkout the customer care screenshot.

The list of bugs included in this update are as follows.

We recommend you to stick with the Android 9 and ignore the Android 10 OTA update until further update arrives. We will keep you informed about the update. Various bugs were reported in this update. On the Twitter too lots of users reported the same bugs. So wait for anothe update from Xiaomi. Don’t update your MI A3 for Android 10 yet!!