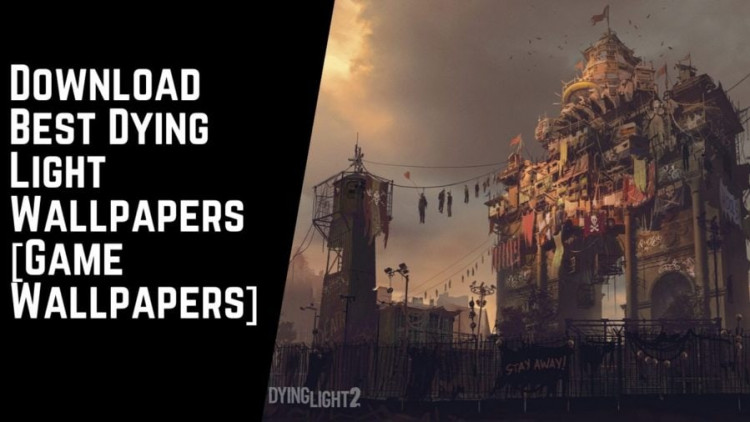 The dying light game 1 which was released in 2013, the second part is coming this year dying light 2. Its been shown in the E3 this year. This is one of the horror game which I really liked. I kind of left gaming from the last 2 years due to work and other stuff. I still like to get some news and watch trailers of newly released games and maybe sometimes play them on weekends. So if you want some dying light wallpapers then you can download from below links. I have attached some wallpapers its suitable for smartphones only as the resolution is 720P.

The dying light 2 this year is the sequel of previous released dying light in 2013. The zombie survival game is really popular some users were saying that this game is now maybe dead. but this year Wat E3 the dying light part 2 is revealed and it looks really promising. The story lies as the game has shown you have choices and the game will move forward upon your choices. As its the zombie survival game the combat and other fighting skills are improved in this game. The new city has a widespread virus.

Get to know more and You can watch the extended gameplay from this official Site.

The wallpapers are about 17 in numbers. These are suitable only for smartphones as the resolution is 720 X 1280. So you can download the ZIP file from below download section. To get the Dying Light wallpapers just extract the ZIP file and you can get the wallpapers. You can set them as your phone wallpaper if you liked it. 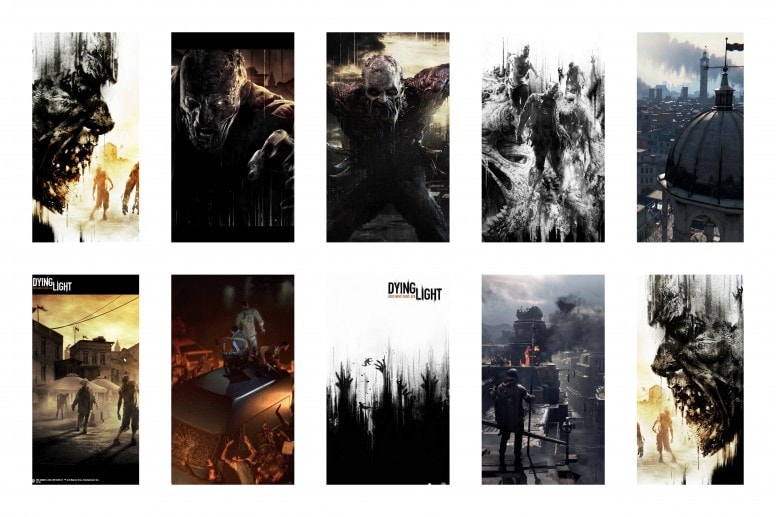