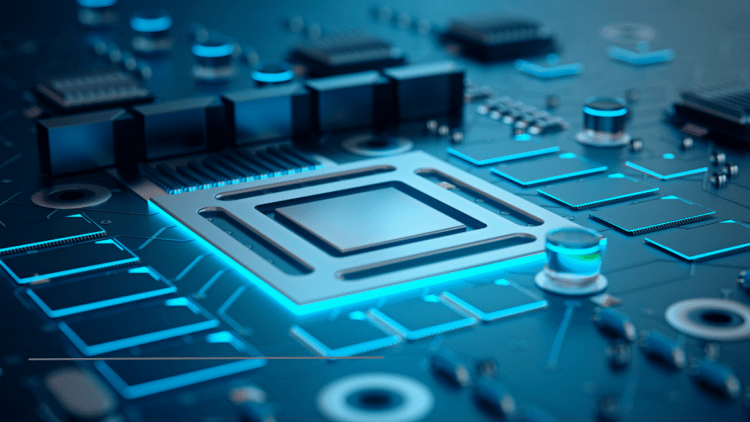 Earlier today, a new financial budget was proposed in India. Apart from the crypto thing which is trending on digital platforms right now, there are some other changes. Electronics Customs To Be Changed To Boost Domestic Manufacturing, India’s Budget 2022 according to the statements.

Electronics like wearables, hearables mobiles phones components like chargers, camera lenses will be benefitted from this change. The budget 2022 Electronic customs change is to be developed and boost the domestic manufacturing in India.

Electronics Customs To Be Changed

According to some reports, the government was already considering lowering the customs on electronic devices. Such as smart bands, smartwatches, and audio devices which will help boost local manufacturing. India is probably looking for exports options in this new sector. India is already catching up with a few electronics exports as the tech giants are setting up factories.

Customs duty rates are being calibrated to provide a graded rate structure to facilitate domestic manufacturing of wearable devices, hearable devices, and electronic smart meters. Duty concessions are also being given on parts of the transformer of mobile phone chargers and camera lens of mobile camera module and certain other items.

– Nirmala Sitharaman while presenting the budget 2022

If the end-user perspective is to be considered the mobiles or electronics items prices may fall down a little bit. As the components will be having some concession on the customs prices may fall a bit. Mostly for PCBs, batteries, cables, and mechanics, the basic customs duty might be charged. According to the Mint, batted for reducing duty from present 20% to 5% in FY24, before scaling it up to 10% in FY25, and 15% in FY26 for PCBA. It had also called for duties on other components being kept at 5% for FY25 and 10% for FY26.

Talking about the predictions in the vision document India becoming a 300$ billion electronics manufacturing powerhouse by 2026. The current worth is $75 billion. Also, it has been stated India has the potential of 25$ billion worth of components production.