Get 54 Games At $39, Square Enix Eidos Anthology On Steam 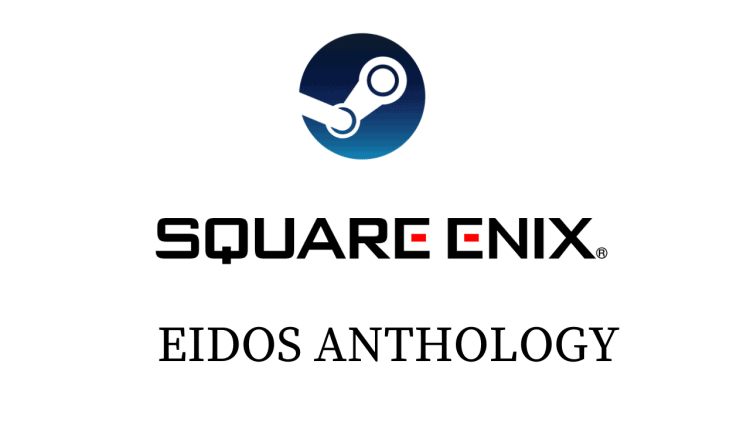 Square Enix a popular game studio just announced a really great deal. Due to lockdown and pandemic situations, lots of organizations and firms are giving away some offers. Now under the Square Enix Stay Home Play and Play campaign, they are giving away 54 games on steam. The games list includes popular games like Tomb Raider and Just cause. Though the games seem old at $39 its still a great deal. This deal is available at 1410rs in India. I have given the link in this post if you want you can buy those games.

Steam is offering an entire bundle of 54 games for $39. You will keep those games permanently on your steam account. This is a great deal because if you go and buy all these separately you would end paying $700+. In these pandemic situations, Square Enix is also donating some revenue in North America and Europe for Food Banks and much more. If you going to buy even the Tomb Raider with season pass it will gonna cost you more than this bundle. Check out which games are available for this deal.

So these are the games that are on offer. If you want to any of the game listed above consider buying the bundle. Here is the link for Steam Offer Page. If you like this type of latest news, please share it with other communities and forums. Don’t forget to join our telegram group for more wallpapers, Themes, Ringtones Update – https://getdev.me/telegramdev.