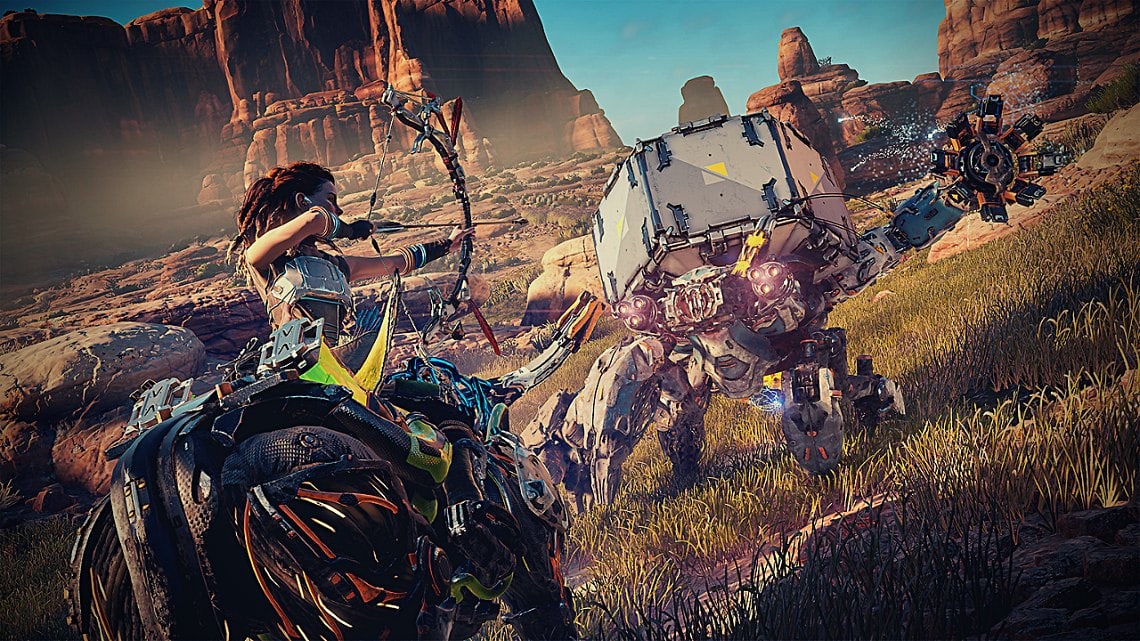 The Horizon Zero Dawn is the most popular game from available on Play station. They just announced the PC port of this game will be launched soon. Now AMD announced the game rewards section in which you will get the game for free. The game banner is available on steam but the price is not yet revealed. But now you can get one with AMD Ryzen Desktop CPU’s.

AMD announced the “Fight Back With Ryzen” promotion recently. Which will give coupon codes for free for every purchase of the Ryzen CPU’s listed below. Considering the popularity of the game and these AMD Ryzen CPU’s its gonna sell really well. Check the list below to know which CPU’s will get the offer. Hre is a leak from Resetera Forum.

If you buy these desktop CPU’s then you’ll get the Horizon zero dawn for free. The offer will begin on June 10th and will end on June 30th. The coupon code can be redeemed till July 30th. Here’s unfortunate news, this offer is only for EMEA regions. EMEA regions are Europe, the Middle East, and Africa. Also, this offer is limited to some retailers. Get the full terms and conditions from this AMD Game Rewards Page.

Stay tuned for more updates. If you like these types of news, please share it with other communities and forums. Don’t forget to join our telegram group for more wallpapers, Themes, Ringtones Update – https://getdev.me/telegramdev.