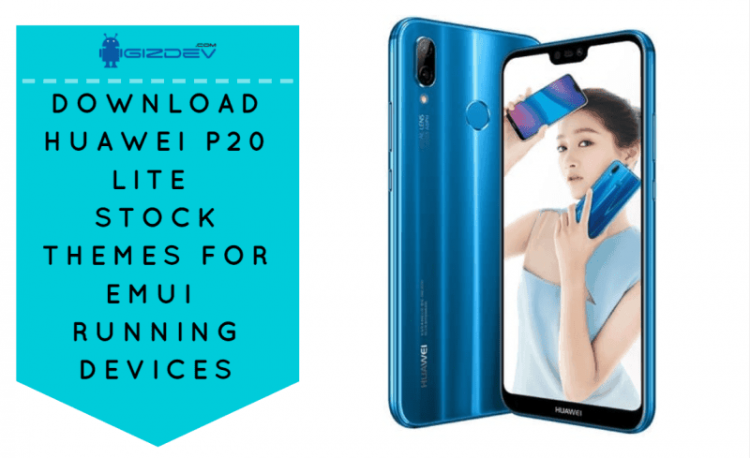 Already I tested Huawei P20 Lite Themes in my Huawei Mate 9 Pro and Honor 8 and its work perfect for both devices in EMUI 8.0 and EMUI 5.0. The previous week we posted Huawei P20 Stock Themes, all Huawei P series wallpapers and now we share Huawei P20 Lite Stock Themes for EMUI Running Devices. We found those themes in Huawei club forum, thanks to the developer to extract and personally optimize those themes to use all EMUI version and much more.more.

Here all Huawei P20 Lite Stock Themes you can apply what you like on Your EMUI 4.1 or above devices.

How To Apply Theme:-