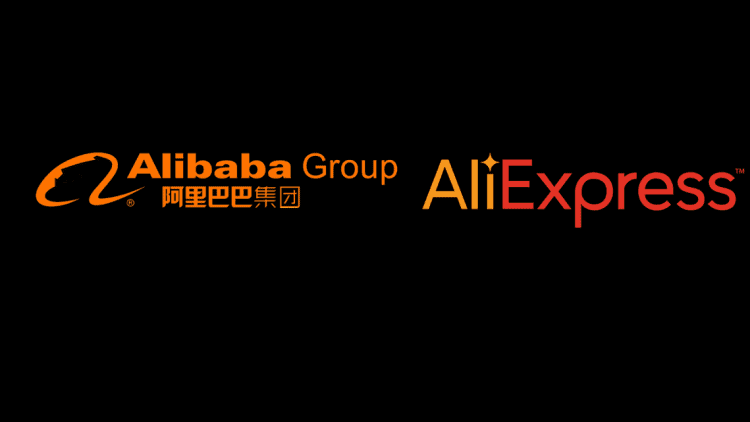 Previously, the 113 apps including big names like Pubg Mobile and TikTok were banned considering safety and security. On the same grounds, these apps are banned. Now, this is the addition to the ban under the act of information technology section 69A.

Ministry of Electronics and Information Technology, Government of India issued India ban on Alibaba apps including the 43 other apps. They stated this action was taken due to engaging in activities that are prejudicial to the sovereignty and integrity of India, defense of India, security of the state, and public order.

Based on reports from cyber crime co-ordination center these apps are now banned. These apps will not have access for accessing users in India. The ministry released a statement,

Ministry of Electronics and Information Technology has issued the order for blocking the access of these apps by users in India based on the comprehensive reports received from the Indian Cyber Crime Coordination Center.

One of the big names from the list is Alibaba Group apps. The Alibaba group from China is one of the largest group majority bases in shopping. Popular shopping which was pretty much popular in India, AliExpress is also banned now. Here is the list of apps that are banned.

India bans Alibaba apps is one of the most considerable things in this new ban. There are problems between India and China and the security of India is biggest considering the involvement of China in Indian Markets and lifestyle. Get instant updates and news, Don’t forget to join our telegram group for more wallpapers, Themes, Ringtones Update – Join Telegram Channel.