by Avinash
in Featured, News 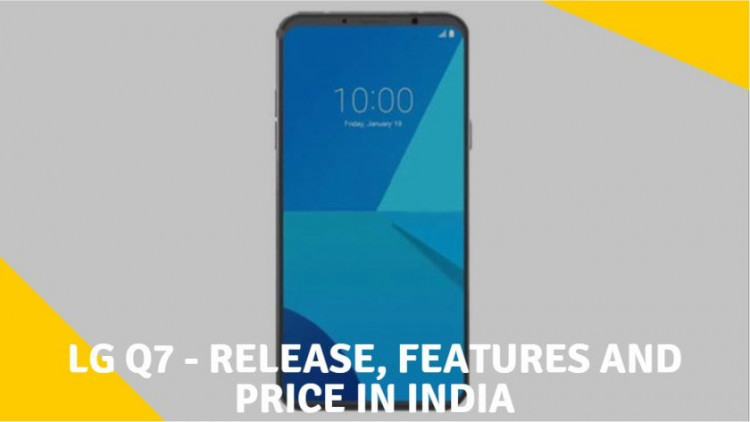 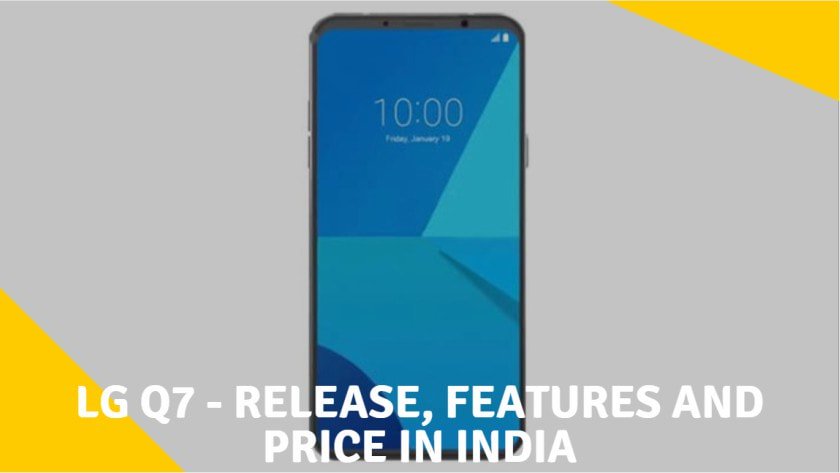 LG Q7 will be the next smartphone in LG’s Q series. The smartphone is supposed to be launched in July 2018. Since Korean Intellectual Property Office approved the Q7’s trademark on March 9. Its predecessor Q6 was launched in the same month of 2017. The device will be available in Indian market around the month of August 2018. So let’s learn more about this device.

When LG decided to change things with the Display, just then they brought Q6 in the market. The 5.5 inch 18:9 Fullvision 2160×1080 display was the key feature of LG Q6. The display made the smartphone to stand out against other devices and it sold millions of copies, thanks to its low price. So this is the key feature of Q Series, that’s why the Q7 will possess the same display features as Q6 with an increased screen size of 5.7 inches. But the screen resolution and the small bezels ain’t changed.

The LG Q7 is supposed to contain dual LED Flash rear camera of 13 MP and 8 MP selfie camera. It offers portrait mode, which wasn’t available in Q6. The Q7 really uses Qualcomm Clear Sight for great photos. This technology requires each camera to have its own image sensor and lens. One of the cameras possess colour sensor and the other has a black-and-white sensor. Images captured by both lenses are fused together, which gives us improved colour balance and contrast.

Because of the flaws users encountered with LG Q6, LG is going with the Qualcomm Snapdragon 450 with the Q7. The size of the Snapdragon 450 made it more efficient, it went from 28 nm to 14 nm. This made the device to look thinner and decreased the battery consumption. The GPU is upgraded from the Adreno 505 to 506. This might slightly improve the gaming performance of the device. So the overall performance of this device is great due to the higher clock speed of the CPU.

Its battery is really the improved one due to its small chipset. Smaller SoCs really uses power efficiently, consumes less battery, unlike larger chipsets. LG Q7 has a 3300 mAh battery which is somewhat better than the Q6. The upgraded chipset made sure that the Quick Charge 3.0 is available for this phone, so the charging time of Q7 is improved over Q6.