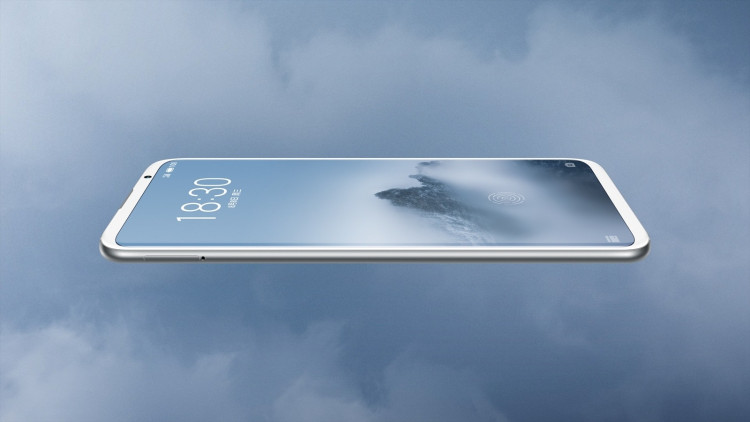 The device got a display ration 19: 9 and the body thickness is 7.3mm and the weight of the device is 152g, is currently the thinnest Flagship phone. The device is currently the thinnest screen fingerprint phone. The device will be in the official sale on 20th August at Meizu mall. A new generation of optical screen fingerprint is equipped with the device, the device will take only 0.25 seconds to recognize, and the recognition success rate can reach 99.12%

Meizu 16 Plus is powered by Qualcomm Snapdragon 845 octa-core processor. The phone got 20 MP front camera and 12 MP + 2 MP dual rear AI-level dark light camera. It supports OIS optical image stabilization. The phone comes with a battery capacity of 3640mAh (for Meizu 16 plus) and 3010mAh (for Meizu 16 ), it comes with 24W Charger with fast charging facility.