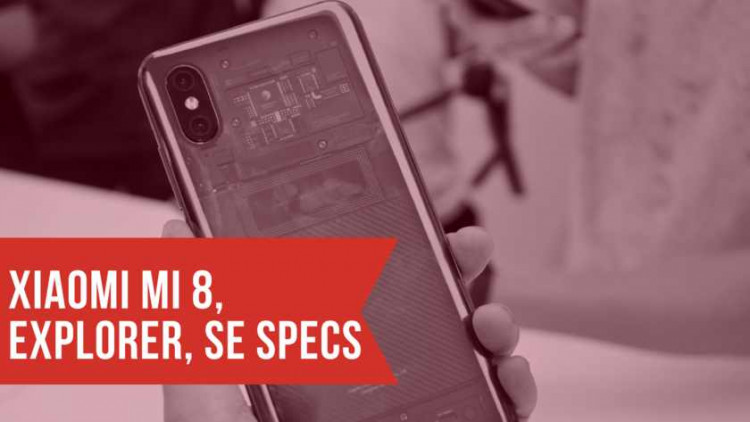 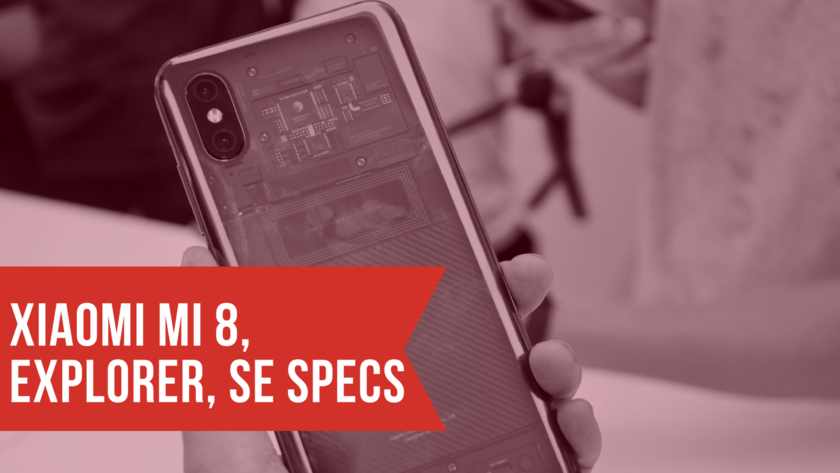 So on 31st May Xiaomi released its new products into the market. MI band 3, MIUI 10 announcements were the top eye catcher on that day. Another big announcement and launch were of MI 8 series smartphones. Xiaomi released 3 variants of this smartphone in very promising specifications. New Snapdragon processor debut to infrared face scanner for face unlock in the dark. All this were included in the smartphones so let’s check them out one by one.

Firstly, The MI 8 having super AMOLED 6.2 inches touchscreen with 1080*2280 resolution. MI 8 has Powerful Snapdragon 845 chipsets which is a flagship-grade chipset now. It is Octa-core clocked at 2.8Ghz and having Andreno 630 GPU. MI 8 has 64/128/256GB storage with 6GB of RAM. The camera is Dual 12+12MP on the rear with dual LED flash. Front shooter for selfies is 20MP which is promised to perform better in low light conditions. As always all the sensors are included and battery capacity is 3400mAh. The one thing I liked the infrared sensor for the facial recognition it’s really impressive we will see its real-time performance in upcoming days. Its price is set to 2699 Yuan that’s 28000rs in INR. 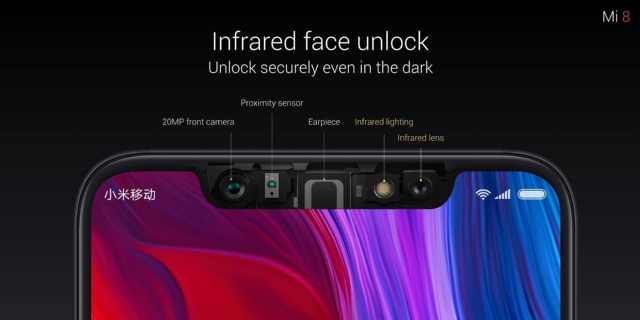 The sleekly designed and most beautiful smartphone in mid-budget is this smartphone. Its back design is mind-blowing. The transparent back design lets you see the even Snapdragon Soc from the inner side. The specifications are similar to the MI 8 as explained above. But the changes are really good. MI 8 Explorer edition only available in the 8GB/128GB variant. Explorer Edition has in display fingerprint scanner which was previously seen in Vivo smartphone. This feature really looks cool. The best part I liked its design it’s too good. Same the Snapdragon 845 is equipped which supports fast charging 4.0. Explorer edition has 3000mAh battery. Priced at 3699 Yuan that’s 38,500 INR. 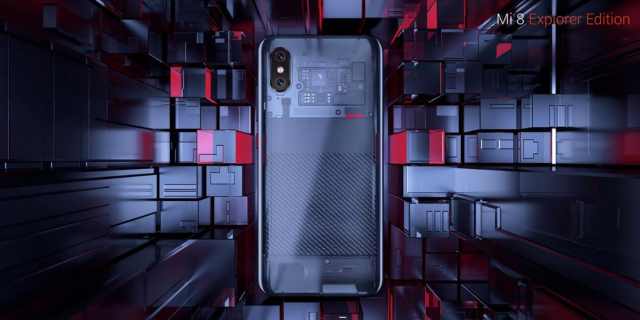 Xiaomi released this smartphone for budget smartphone users. The SE version a low priced than other two variants with a little change in specifications. But here comes the best news it is equipped with brand new Snapdragon 710 which is the global debut of this Soc. The MI 8 SE having super AMOLED 5.8 inches touchscreen with 1080*2244 resolution. MI 8 SE has Powerful Snapdragon 710 chipset which is a brand new chipset from Snapdragon. It is Octa-core clocked at 2.2Ghz and having Andreno 616 GPU. MI 8 has 64GB storage with 4/6GB of RAM. The camera is Dual 12+5MP on the rear with LED flash. Front shooter for selfies is 20MP which is promised to perform better in low light conditions. 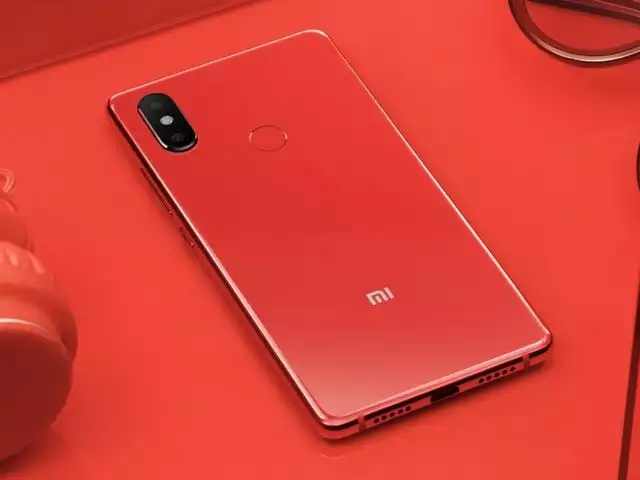 Sp, all this was about the 3 variants released by Xiaomi on 31St May 2018. We already posted the Stock wall of the same. You can check the stock wall. If you like the post share it with your friends, Follow our Instagram page to know about our announcement about giveaways. Follow here.