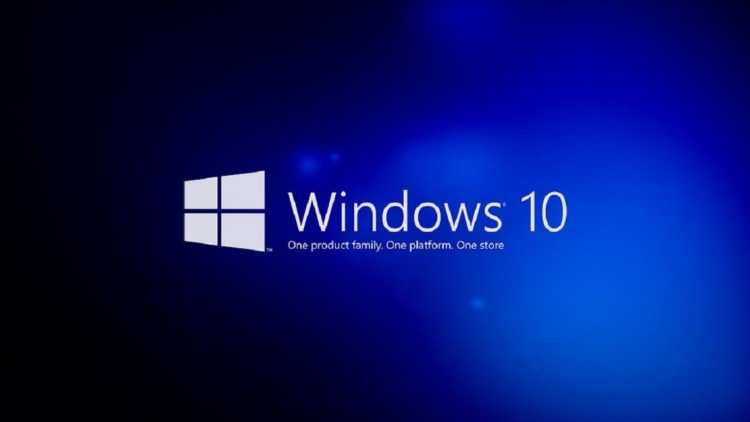 Microsoft clearly gave signs about the new windows hitting anytime soon. The leaked ISO made the hype even more. Now the question is if new Windows is coming up then what about the previous? The answer is clearer now, Microsoft sets Windows 10 Support end date as of now. Its been shown as the 10 year old Microsoft operating system will retire on 14th October 2025.

Windows 10 will mark its 10 years in the 2025 year. It will end its journey of 10 years. The support from Microsoft will end on 14th October 2025. It’s not clear exactly when the support document was updated, but Thurrott reports it only previously documented “when specific Windows 10 versions would leave support,” and not the entire OS. It could be another hint that a new version of Windows is on the way.

So, for Windows 10 the retirement date is revealed. On the 14th October 2025 4 years from now, the Windows 10 Support date will end. Its been so much hype as of now for the new version of Windows. The leaks of Windows 11 ISO contributed to the hype even more. If you want to download and check out some other stuff for Windows 11 check out the links below.

You can join our social media channels for early exclusive leaks!! Links are in the top right corner.  If you like the post, don’t forget to share it, also like our official Social handle for more instant updates and some best memes!!