The Most Powerfull Smartphone In The World: Xiaomi Mi 9 Explorer Edition is Coming 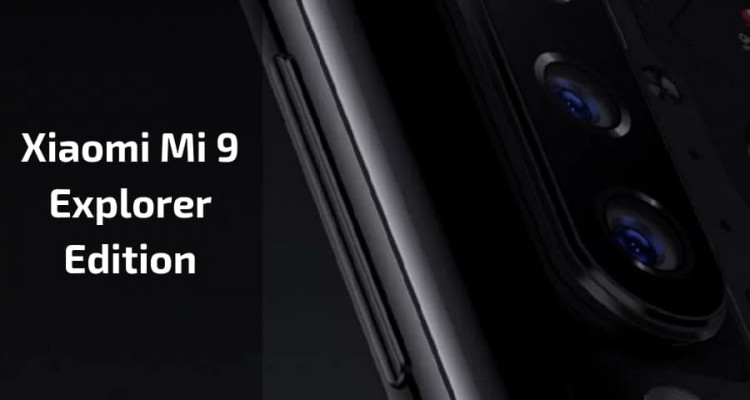 On 20th February Xiaomi mobile company will be launching the Xiaomi Mi 9 flagship. Last year Xiaomi had announced the Mi 8 explorer edition smartphone along with Xiaomi Mi 8. On this day Xiaomi co-founder Mr. Wang Chuan has been using the Xiaomi Mi 9 Explorer Edition and it is the most powerful device on our planet. 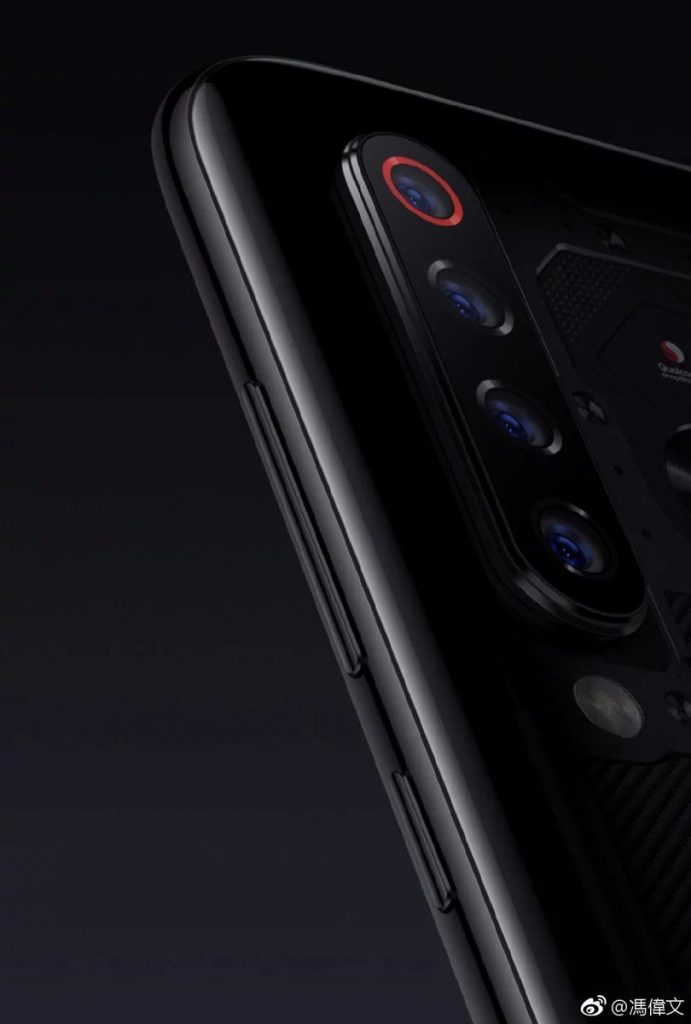 This mobile will be equipped with one additional camera and it has some surprises for its fans.The co-founder has confirmed that this device Mi 9 explorer Edition is the most powerful smartphone in this world. Here is a possibility that its successor will come with a resembling petition. Since the ancestor phone was admired for its appearance.

This mobile company is already selling the Black Shark Helo and Xiaomi Mi MIX 3 with 10 GB of RAM in China. There is a possibility that the Mi 9 Explorer Edition could be equipped with 10 GB of RAM and a higher screen space than the Mi 9 by featuring a notch-less display.