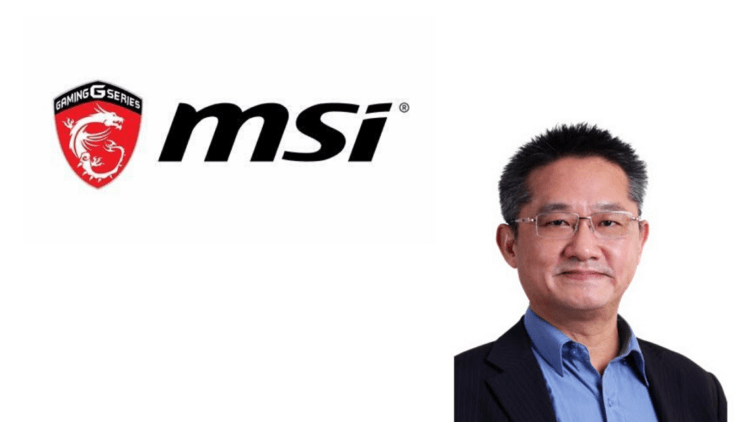 The MSI is the main player and competitor in the PC and laptops market. The sad news has shocked everyone now the CEO Charles Chaing dies following a fall from a building. This is no joke!! He took over MSI as a CEO in 2019. He significantly made MSI more dominant in the desktop markets.

The police are investigating this matter. This is a huge shocker to the tech industry. The news is breaking out now, he died in mysterious circumstances. He dies at the age of 56. He died from a fall from a building causing injuries to his head.

2020 is a hell of a different year for everyone. The real or exact circumstances of his death are not revealed yet. The Police are investigating this matter. Though it has not been stated the death as a “Suspicious”. Though the cause of death seems mysterious there no statement about the death seen as a suspicious death.

Our sincerest respect and condolences go out to his family and MSI. This is a tragic news and the tech world is in complete shock right now.