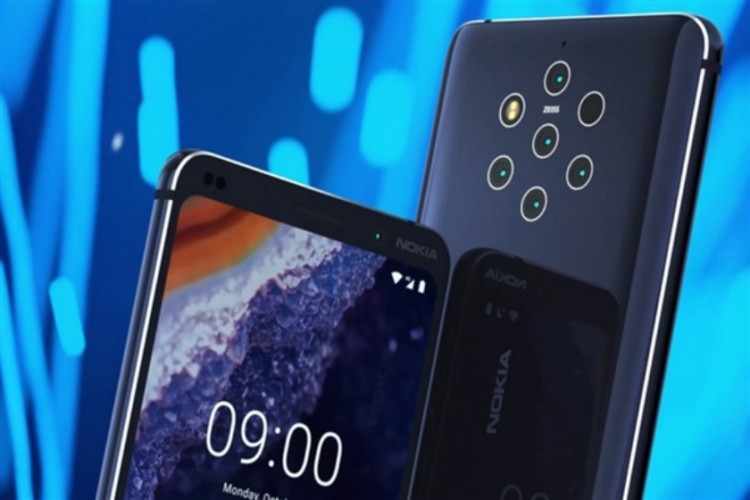 Nokia’s five camera flagship, Nokia 9 PureView, is finally coming in this year, and it will be seen at the upcoming Barcelona Mobile Communications Show.

Nokia officially has confirmed that Nokia 9 PureView will be released at the upcoming Barcelona Mobile Communications Show, and in addition to this phone, they may release new phones, who is still unclear.

Nokia’s Nokia 9 is coming with Snapdragon 855 chipset. From the latest leak price information, the price of this Nokia 9 is at least 750 euros.

For Nokia 9 PureView, this is Nokia’s hard-working photo flagship that wants to compare with iPhone, Samsung, and even Huawei. The five-camera phone designed ZEISS camera. to fight with Huawei Leica Nokia selected ZEISS for better camera performance. Today The Nokia 9 PureView details also published on the Geekbench website.