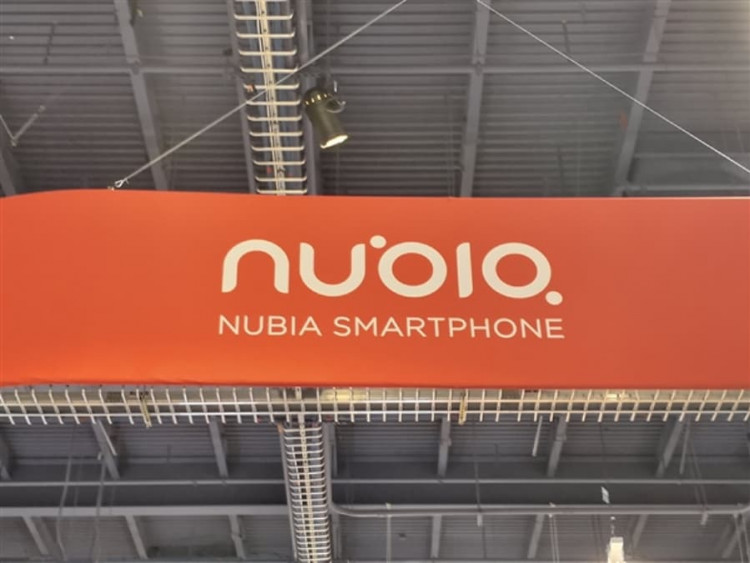 Recently, Weibo users found a new device in Nubia Red Magic, the model is NX629J, suspected to be the new device of the Nubia’s gaming smartphone Red Magic – Red Magic 3.

From the network information, the NX629J is equipped with a fast charging head with a maximum power of 15V2A=30W. This high fast charging power fits well with the large battery of the Red Magic 3 over 5000mAh.

In addition, the Red Magic 3 is also equipped with air-cooled + liquid cooling module, built-in PC-class turbo fan, intelligent temperature control automatic frequency conversion adjustment, the fan will intelligently adjust the fan speed according to the load and temperature of the phone, to achieve the most Excellent cooling effect, can be cool and quiet under different loads.