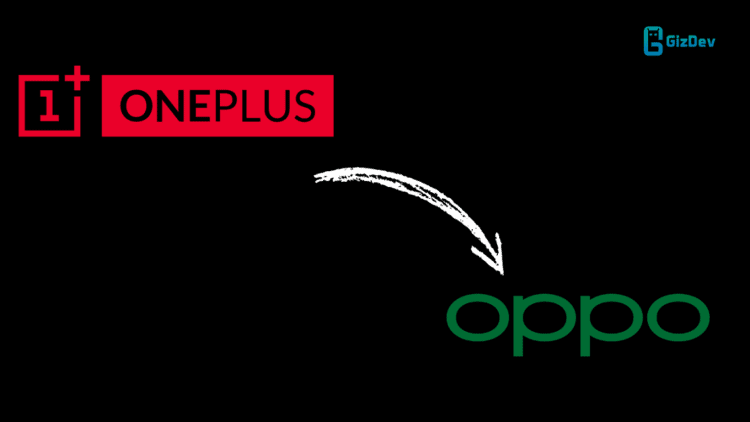 The two big players of the smartphone market from OnePlus and OPPO are merging together. OnePlus started by Karl Pie and Pete Lau launched as a flagship killer and we know how much of the flagship killer is the OnePlus now. The rumors which were pretty much obvious that these two companies are now together are officially confirmed. So, officially OnePlus is merging with OPPO.

The two big companies from China under the BBK electronics has huge market share. Whereas OnePlus has userbase in USA but the OPPO doesn’t have much of audience in the USA. But in the ASIA these two companies are going well so far. After the Karl Pie resigned from OnePlus, OnePlus seems to be going in hand with OPPO.

Like, honestly we all knew these two were working together for almost a year now. The phones that were launched including the OnePlus Nord shared similar specifications and designs with OPPO counterparts. Even the news came out suggesting OnePlus might use Color OS inside China ditching hydrogen OS.

As per the OnePlus Pete Lau post, the merger will help the team to release the updates quicker. The products will be delivered more efficiently. Also, he said, OnePlus under the OPPO umbrella will act independently. It will have its own events and will interact with customers directly.

It is pretty much possible that the upcoming Android 12 for OnePlus can be mixture of Color OS. Already the leaks of OxygenOS 12 were out and we can already see the touch of Color OS. So if this goes well OnePlus might adopt the whole Color OS just my opinion. What you think about OnePlus merging with OPPO? Let me know in the comments.

You can join our social media channels for early exclusive leaks!! Links are in the top right corner.  If you like the post, don’t forget to share it, also like our official Social handle for more instant updates and some best memes!!