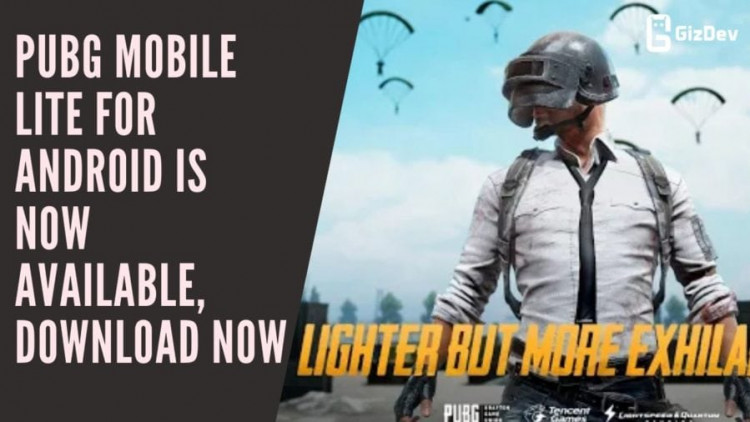 Pubg Mobile has created a new revolution in Mobile Gaming. Its been popular and have millions of players all around the world in just 1 year of its launch. Pubg is already available on PC, XBOX, Playstation platforms. But the thing is mobile is an essential device and it most people already has the mobile. So the Pubg mobile is becoming a real gaming thing now, everyone can play at any time. Also because of Pubg Mobile many OEM’s specifically made their devices as pubg playable and launched it accordingly. The gaming mobile are a thing because of Pubg. The Pubg Mobile obviously requires a mid-range high spec smartphone. So the users who don’t have the high specs mobile or game lags on their smartphone the Pubg Mobile Lite for Android is the solution.

For smoother running and good FPS, Pubg Mobile requires stable internet connection and good processor. Most people have the low end mobile with like low-end Mediatek and snapdragon powered devices. Just like the mobile in the range of 100-200$. So the Pubg Mobile lite is the solution to all these problems. Pubg Mobile Lite for Android will need low RAM, storage and can work really good on low end systems.

Pubg Mobile lite for android has smaller maps, with fast paced matches. Also, the total players included in the match was 100 but in the lite there will be 60 players entering the battle royal. Despite the low requirement the graphics are good enough to be played.

So what are you waiting for just download the Pubg Mobile lite for Android now. Now you can play on your low end devices without the need of high end specifications. Now everyone can waste their time on Pubg. 😀 Okay, below is the official Play store link available. If its not available in your region change your location to India using any VPN.