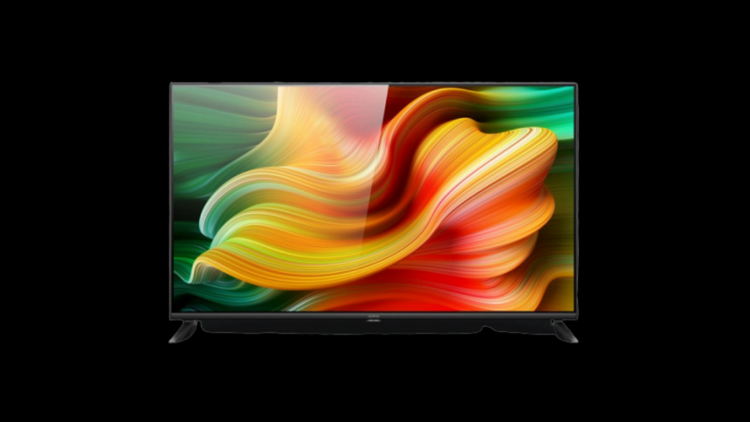 There are two models launched by Realme in their TV section. One is 32 inches and the other one 42 inches. The 32 inch TV has HD resolution whereas the 42 inch has the 1080P resolution. Realme Claims it can reach up to 400 nits brightness. The Chroma Boost supports this TV. This may be the same as Xiaomi TVs with a vivid picture engine that adjusts the saturation.

Realme claims this is the first TV with MediaTek processor. It comes with 1GB of RAM and 8GB of internal storage. The MediaTek processor is a 64-bit processor with Mali-470 MP3 GPU. Another feature is the support of 24W four speakers. It supports the Dolby audio with a 24W speaker setup. The speaker setup is 2 X 12W speakers and 2 X 12W tweeter. The TV supports H.264, H.263, MPEG 1/2/4 and other video codecs.

The higher version which is 42 inch size is priced at 21999rs ($290). The lower end variant is priced at 12999rs ($171). The sale starts from 2nd June on Flipkart and Realme store. As an introductory offer Realme offering 6 months YouTube premium for buyers. Two years of warranty will be provided for the Realme TV.