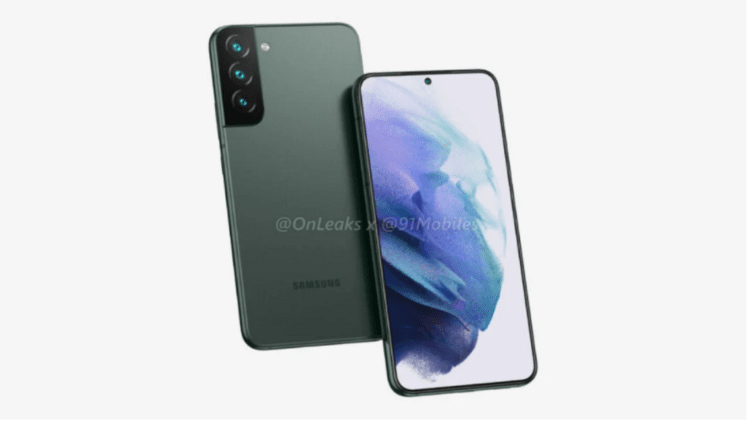 Samsung as every year is expected to announce the Galaxy S22 in January 2022. Just like the S21 series the S22 series will also have 3 models. Galaxy S22+, S22 Ultra, and S22 versions will be available. Now the Galaxy S22+ Spotted with Snapdragon 898 chipset on Geekbench. It has appeared on the Geekbench with some scores and key specifications.

Galaxy S22 Plus with Snapdragon 898

Samsung will be launching with Snapdragon 898 in January. The below numbers were shown on the geek bench. The upcoming Qualcomm flagship is equipped with four CPU cores at 1.79 GHz, three CPU cores at 2.50GHz, and the last one is at 3.00GHz.

Also, the scores show up the 8GB of RAM equipped with Android 12. It scores 1163 and 2728 on the single-core test. Earlier the same phone was shown off on Geekbench with Exynos 2200 chipset. Galaxy S22 Plus with Snapdragon 898 chipset is expected to launch in the USA, Asia, and Africa. Whereas, the S22 lineup with Exynos 2200 will possibly launch in South Korea and other markets.

According to earlier leaks, the Exynos 2200 will be equipped with the AMD GPU. All those leaks of Samsung and AMD contribution could come true with the Galaxy S22 lineup launch. It will be interesting to see how well the new Exynos 2200 will perform with its Snapdragon 898 counterparts.