Setting a Wallpaper Crashing Smartphones? Here is the Full Story 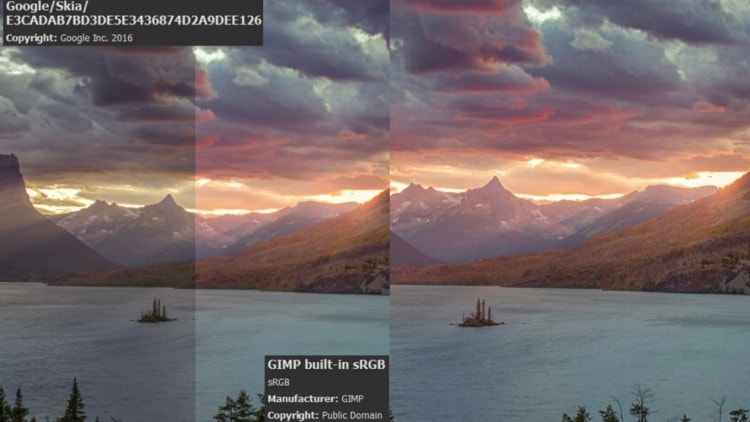 A popular tech enthusiast IceUniverse recently tweeted about the same, He specially mentioned the Samsung users are getting affected by this bug. But some users tried this wallpaper on their devices and seems like they have crashed their phones too. Users are trying this wallpaper out of curiosity.

He tried this wallpaper on his new Samsung devices and it got crashed. But somehow nothing happened on the Note 8 device. One user reported the same issue on his Pixel device. This image malware causing users to restrict from lockscreen. You can’t get pass the lock screen and phone keeps going black or keeps restarting.

One of the users tried this on its Pixel device and see the condition below. Not only the Samsung, but some other devices are also getting crashed too. If you set this wallpaper the Color profile doesn’t get what’s in the image..roughly speaking. So as a failsafe method the phones reboot. As the wallpaper can’t be changed phone reboot again and again and goes into a boot loop.

Back in 2018, some users were forwarding a dot picture to WhatsApp. It was crashing phones after you download the wallpaper and set it as wallpaper. It seems the same. A Korean forum user-tested this wallpaper. He found out that this wallpaper there is a color profile that displays incorrectly. But if you convert this wallpaper to S-RGB then this will not be an issue.

This photo also shows Google Skia on the left and sRGB with GIMP built-in on the right. You can see clearly there’s a difference in these two images right? Here’s another interesting thing if you keep this wallpaper and open it in the Galaxy S10 gallery the image looks like below.

So now if you set this wallpaper background as S-RGB. Then the wallpaper will bet set without any problem. There will be no crash or anything. But if you set the original image as your wallpaper then phone will flicker and it will go to sleep.

The conclusion is, JPG file used the color profile which Google Skia can’t display properly. This issue is further causing the wallpaper processing problem on Galaxy Devices. So as a fail-safe method phone goes into a well good deep sleep. Thanks to the Korean forum user for the clarification. So if someone send you this wallpaper avoid it setting as wallpaper.

If you tried this wallpaper and phone is in the bootloop. The only option is try rebooting it in safe mode and change wallpaper. If that doesn’t work factory reset is the only option!!