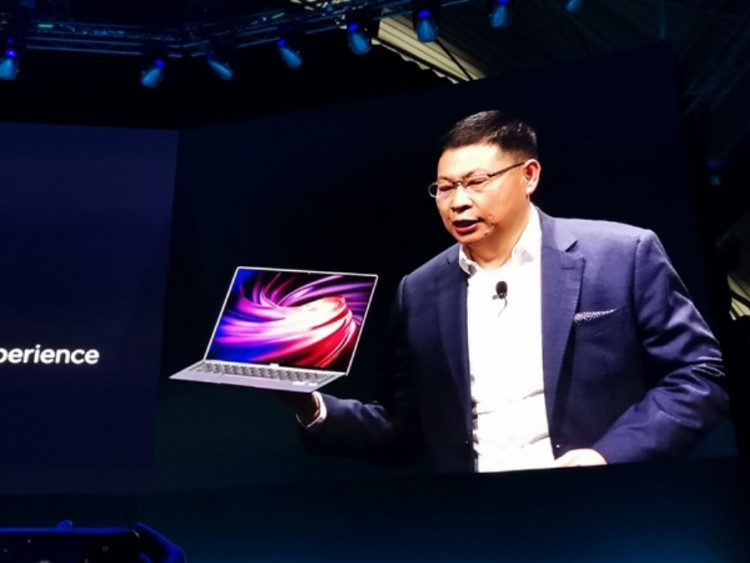 On 24th February 2019 at MWC conference Chinese manufacturer company Huawei announced that new foldable 5G Huawei Mate X has been released. Yu Chengdong, the CEO of Huawei consumer business revealed the official launch of the new generation Huawei MateBook X Pro. Accordance with the official preamble, the new laptop Huawei MateBook X Pro is a fully upgraded device. This device has a 13.9 inches infinite touchscreen and accounts for 91% of the display with wield field of vision.

This device comes with a screen resolution of 3000 x 2000 pixels at a pixel density of 260 PPI with a screen ratio of 3:2. The 100% sRGB color gamuts make the shock appear naturally.

MateBook X Pro also has a slim body design, the thinnest part is only 4.9mm, compared to the MateBook Pro (13 inches). The new Huawei MateBook X Pro comes with the Bluetooth, the new Thunderbolt 3 interface (transmission speed up to 40Gb/s), also has a fingerprint unlocking 2-in-1 power button and Dolby panoramic sound system which give you an innovative knowledge with a smart connection.