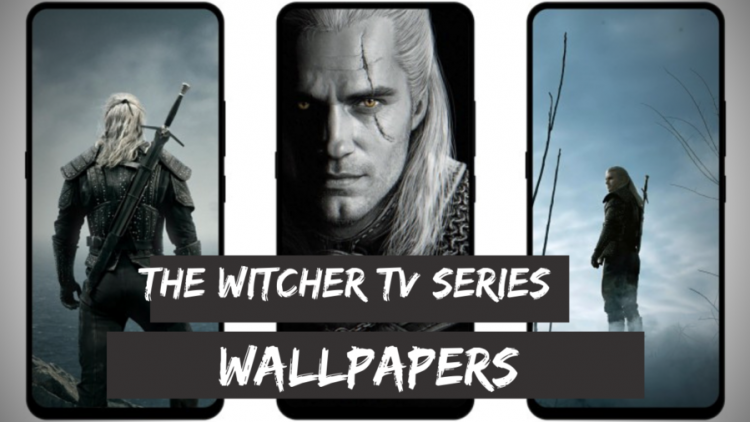 The most hyped Netflix series in 2019 the Witcher is getting lots of attention from viewers. It is also rated 8.6 on IMDB. So here are the some of the best The Witcher TV series wallpapers. If you are a veteran gamer you must have played The Witcher game on any platform. The most popular one was the Witcher 3 Wild Hunt. Geralt, Ciri, Yeneffer, Renfri stories were too good in the game too. The game was just awesome and won the game of the year and other awards too. Later Netflix announced The Witcher TV series with Henry Cavil on the lead role. If you love the series you can download the witcher tv series wallpapers.

The Netflix series is based on the book and its not direct adaptation of the Witcher_Game. But the characters, stories are relatable. The most interesting thing was the Witcher 3 wild hunt reached its highest players count just after The Witcher Netflix series was available on Netflix. Full Witcher franchise benefitted from this series. I watched the series after a day it was released on Netflix. I played Witcher games. The actors, the story was just great Henry Cavil is just perfect for the role of Geralt. Anya Chalotra as Yenefer is also good, she’s just too beautiful. Okay, I’m not gonna give spoilers.