Trump To Ban TikTok in the US, TikTok General Says, App Will Stay 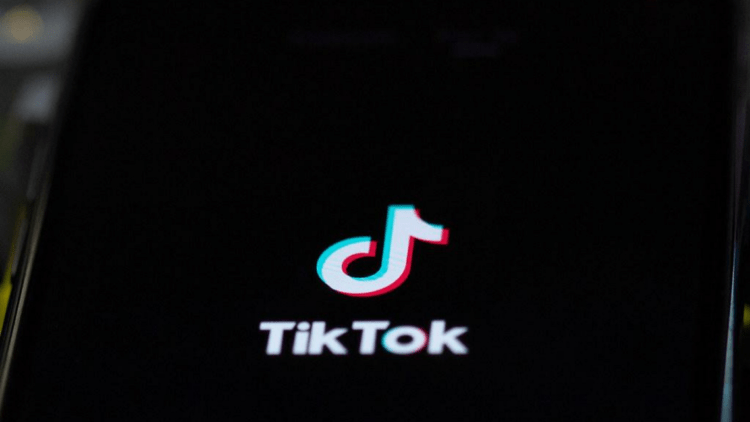 The one of the most popular Chinese Video streaming platform TikTok nowadays having a real hard time. Recently, the TikTok’s huge market India has gone, Indian government banned TikTok due to privacy issues. Now Trump said, they will ban the TikTok soon and the orders will come this Saturday.

TikTok was having some security issues from long time. Lots of articles, reports said that TikTok is sharing the data with the Chinese government. As the Chinese government has their policy for their apps. Lots of people are resisting and opposing the ban on TikTok. But the main question remains same, Why China banned all the other countries apps? They don’t trust other apps so why others can trust theirs?

Interestingly, according to some local news Trump is trying to divest TikTok from its Chinese Claim. The Chinese ByteDance owns the TikTok app and the operations work from there. According to some reports, Trump is trying to remove or make Chinese investors sell the TikTok app in US. That will remove the control of ByteDance over TikTok. Trump may order the ban on the National Security grounds.

TikTok Ban In The US

Following the Trump statement for TikTok Ban in the US. There are lots of talks going on in the White House. It includes some potential buyers of TikTok including the big investor Microsoft Corp. But both the parties refused to comment on any matter. Recently TikTok CEO shared a message on their official handle thanking for the support.

Whereas there are lots of rumors going on currently about Microsoft. Some rumors says, Microsoft Corp is going to buy the TikTok in USA. But currently, there is no confirmation about anything right now. We will get to see more clear picture once Trump orders the ban. But TikTok CEO Kevib Mayer also quoted,

We are not political, we do not accept political advertising and have no agenda — our only objective is to remain a vibrant, dynamic platform for everyone to enjoy.

The committee on Foreign investment in United States (CFIUS) divested other Chinese Companies earlier. It will be interesting to see how this work out. TikTok already lost millions of users from India. Now the next big userbase from USA is going to get lost. As for now TikTok is standing firm on their grounds and ensuring about the privacy.

But the question is even after ensuring the data privacy why Google, Facebook are banned in China. This will be remain unanswered every time. Stay tune for more updates on this one. Get instant updates and news, Don’t forget to join our telegram group for more wallpapers, Themes, Ringtones Update – https://getdev.me/telegramdev.