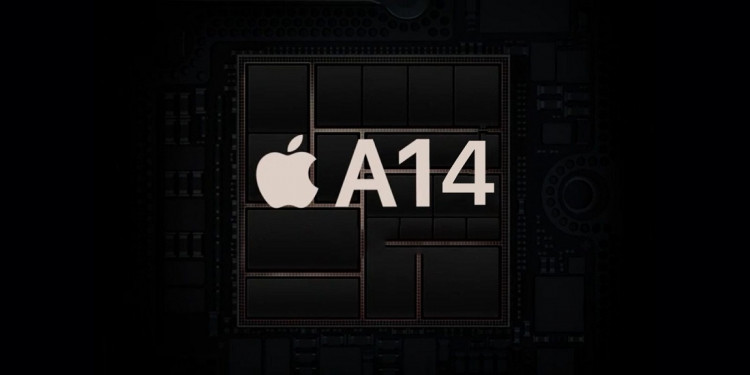 Recently, we have seen that the last fabrication process om which processors made was 7nm. There are players like Huawei, Qualcomm, and Apple with their own Kirin, Snapdragon and Bionic chipsets. This year the Taiwanese Semi-Conductor manufacturing company starting the 5nm processor’s production. Though due to epidemic conditions it might not mass produce for this year or some for months more. The TSMC seen improvements in profit as per their reports, 3106 billion Taiwan dollars, quarter by 2.1%, the annual increase of 42% In terms of dollar terms, first-quarter revenue of 103.1 billion US dollars, quarter by 0.8%, in An increase of 45.2%.

Mostly, the processor type-wise profits were 7nm processors contributed about 35% of profits in the Q1. The 16nm process contributed about 19% profit in Q1 and the 0.5% was contributed by 10nm processors. In other words, we can say that the advanced process contributed a big part of the profit for TSMC. So the TSMC seems to be keener towards providing more advanced processes. So now they are going to mass-produce the 5-nanometer chipsets. Though due to COVID-19 situations this might get delayed. But globally TSMC is only one which can produce the 5nm process right now. So there will be a huge profit margin in this year for TSMC.

So who’s coming with this 5nm chipset? There is Huawei and Apple right now. Reportedly, the latest 5nm process will provide a 5nm chip based on the Cortex A72 core that can provide 1.8 times the logic density, 15% faster speed, or 30% lower power consumption, if compared to the 7nm process. Apple will come up with the Apple A14 bionic for the 5nm process chipsets and it is expected to hit 3.1Ghz clock frequency. Which was for 865 about 2.8Ghz. Talking about Huawei’s HiSilicon Kirin 1020 chipset there are no details available yet. But the company might directly jump to A-78 architecture which will be an inter-generational upgrade. As per the earlier record of Huawei, this new chipset might be available with the launch of Huawei Mate 40 series in next half of this year. This is going to be a great competition after these two players, Qualcomm and Exynos might come too. Get ready for previous Snapdragon 855 and 865 chipsets to get cheaper in the coming months.

Related – 7nm vs 10nm processors Which is better and how?