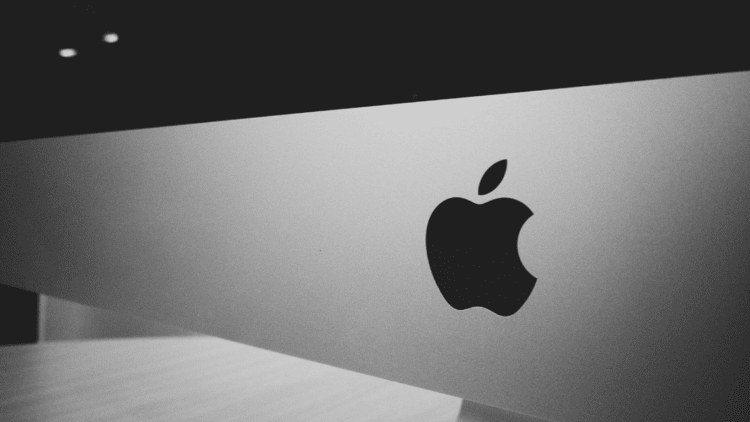 Turkey’s economic crisis is a hot topic of the world economy. Meanwhile declining economy Apple had suspended all of its product sales in the country. The Turkish LIRA is falling heavily compared to US Dollars. There are also some future rising concerns over the economic health of Turkish as per the media. Apple Turkey sales are resumed as per the latest reports.

Though it’s not good news to consider of. Apple hiked the prices probably to compensate for the declining value of LIRA with USD. The worst LIRA value compared to USD was on November 23rd with a value of 0.073 USD. November 23rd was worse whereas from the date it’s been sitting around 0.080 dollars. Apple Turkey sales were stopped after the value declination.

According to the MACRUMOURS the Turkey Apple sales are now resumed with significant hikes. As the economic predictions are not in good conditions the prices might get fluctuated. Here is all the data of the Apple Turkey sales produces with revised prices.

These are the new reported prices of the Apple products now in Turkey. There are possibilities of changes, we will try to update the same.