The Windows 10calculator app is personally I liked it very much. It was smooth and included with basic features which we need daily. It has simple User Interface and available with basic options. Though the porting the app to android is not easy for developers. It was based on the engine from the 90s. It’s too much difficult to port old C code to modern C# or other modern languages.

The UNO platform has its own GitHub page for the contribution it will help the developers to build the multi-platform calculator. This Windows_10 calculator app is also available on iOS devices ib BETA version. Though Android version is also not fully stable as its very hard to port. But still, the UNO devs and other devs will surely provide a stable version soon enough. Get the App from the below link. 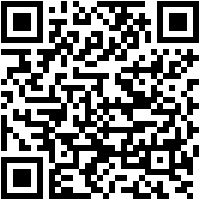