by Zakaria Yahia
in Deals, Featured 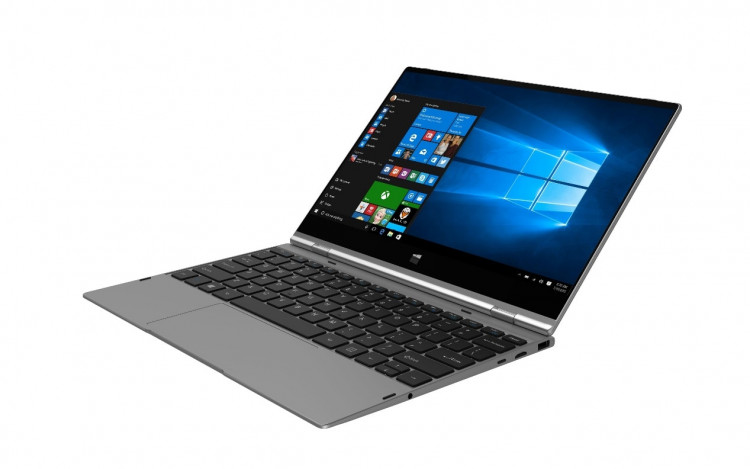 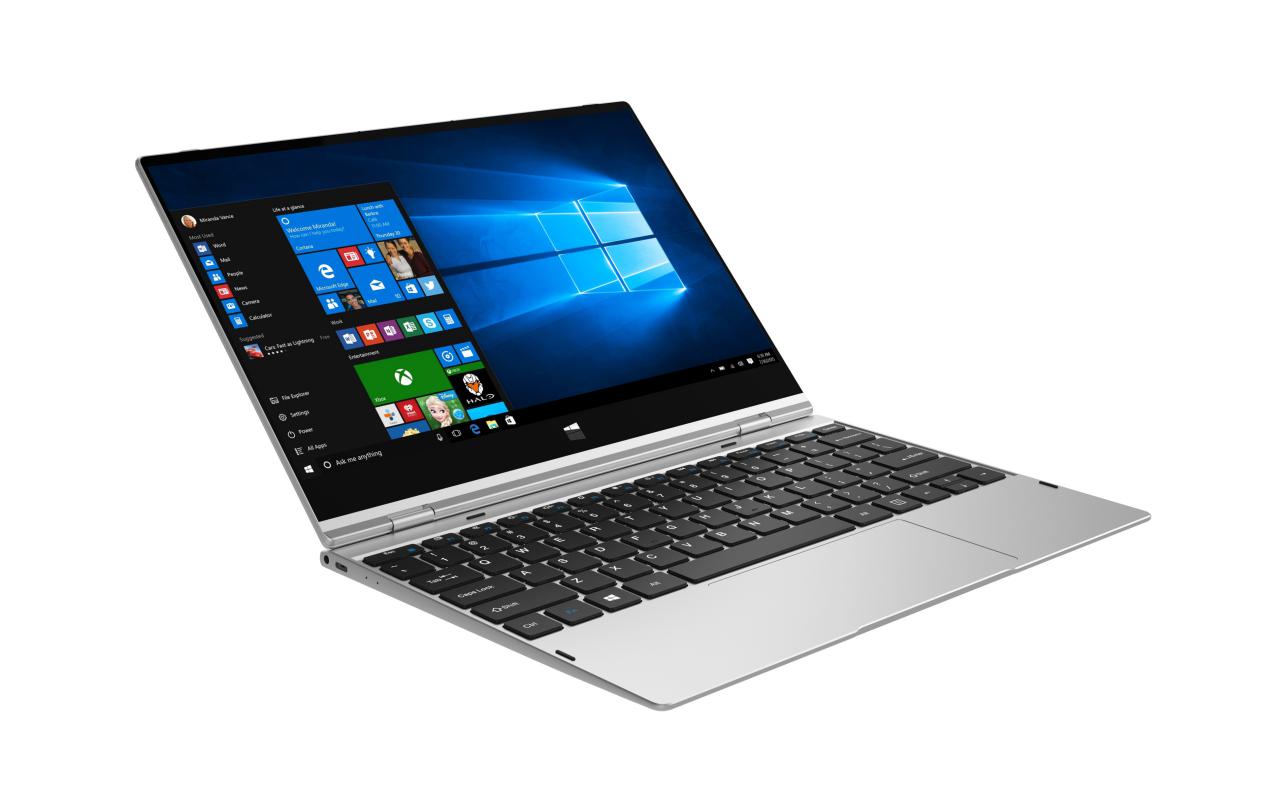 Philbook Max and Tour Pro, newly released, have aroused an enthusiastic market response, but its R&D department makes continued efforts to the research and development of a new laptop—-PhilBook Y13. It will be unveiled immediately. Before it is been launched, let’s look at it firstly!

With the dimension of 307.4*210.7*15.5mm and 13.3-inch screen, PhilBook Y13 still adopts the compact design. Exteriorly, it employs the same design (dark gray metal case) of Tour Pro, but there are some differences in details. For example, its metal spindle is more like that of Philbook Pro, and the newly added heat dissipation holes being installed besides the metal spindle enable to improve its heat-dissipation capacity and ensure stable operation.

in-1 laptop has defined products launched by XIDU, so is the PhilBook Y13. Thanks to the metal hinge similar to Philbook Pro, PhilBook Y13 also realizes the 360° opening-closing angles. In addition, the multi-touch screen makes it a perfect choice to use as a tablet, just like other products that have been released by XIDU. It also provides users with flexible operation modes, such as the most popular tent mode. 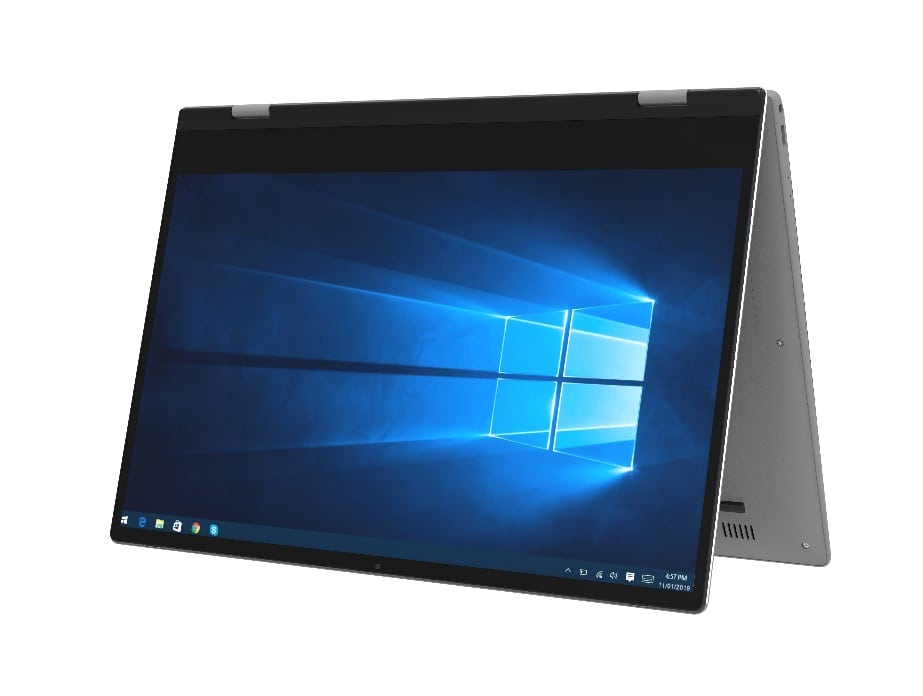 XIDU has been paying great importance to screen, and the PhilBook Y13 is no exception. Featured by IPS screen, it has the resolution up to 1920*1080. What’s more cooler is the 4.9mm ultra-narrow border and 75% screen proportion which offer excellent visual experience! It is undeniable that the ultra-narrow border has been adopted by the vast majority of laptops and phones. Considerable progress has been made by XIDU in the change from previous black border to the ultra-narrow border. 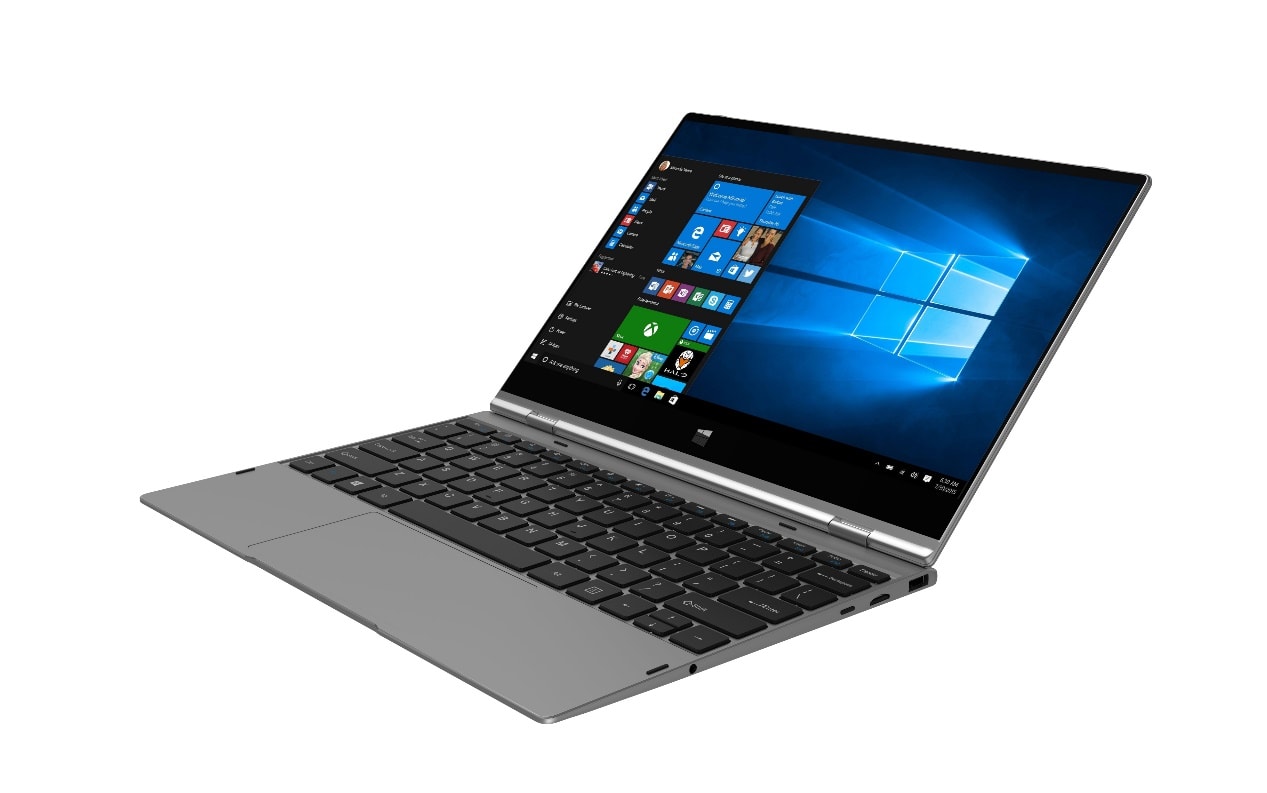 Multiple Interfaces
Compared with other products of XIDU, PhilBook Y13 makes slight improvements on hardware configuration. It is equipped with Intel 8th Gen Kaby Lake R processor, Graphics 610 GPU and comes with 8GB LPDDR4 RAM. As a whole, it is suitable for light office. Furthermore, it also has one USB3.0 interface, one Type-C interface, one 3.5mm headphone jack, and one TF memory card slot, which caters to daily life and working demands. It supports to read SDHC/SDXC memory cards. Are you looking for a lightweight laptop with high cost performance? The PhilBook Y13 is certainly your perfect choice! For more detailed information, please pay attention to more reports after it is launched. 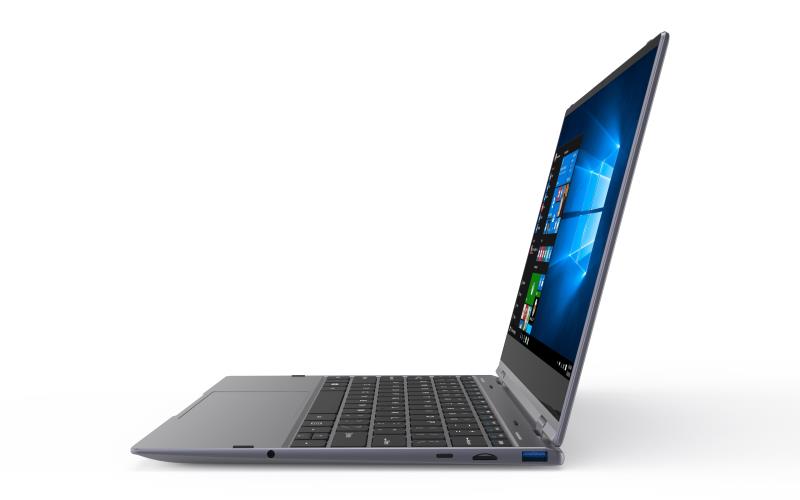 He is our News, deals content writer, He started his content writing journey from xiaomitoday now he writes for us.