In the upcoming MWC exhibition, 5G definitely will be the most important content. In addition to these manufactures, ZTE revealed that it will launch the 5G flagship android phone at the MWC show. The new generation of Axon will be available in the first half of this year.

Samsung, Huawei, Xiaomi, OPPO and other companies will launch a variety of 5G mobile phones will be used in the highest-end flagship android model. From last 3 years ZTE suffered two consecutive US sanctions and this time the sanctions caused the ZTE business to stop for three months.

Not only was the network equipment business greatly affected, but the smartphone business also suffered from the chains. The smartphone business was worse. It was originally the fourth in the US market. However, after the disaster last year, ZTE’s market share in the United States was divided by LG and Nokia.

The release of 5G mobile phone at MWC exhibition is a beginning. ZTE put the convenience of turning over the smart phone business on 5G. ZTE not only has 5G system maturity, leading edge and support for 5G commercial network deployment, but also promotes commercialization of 5G terminals.  As saying that ZTE is the only one in the world with end-to-end 5G solution. 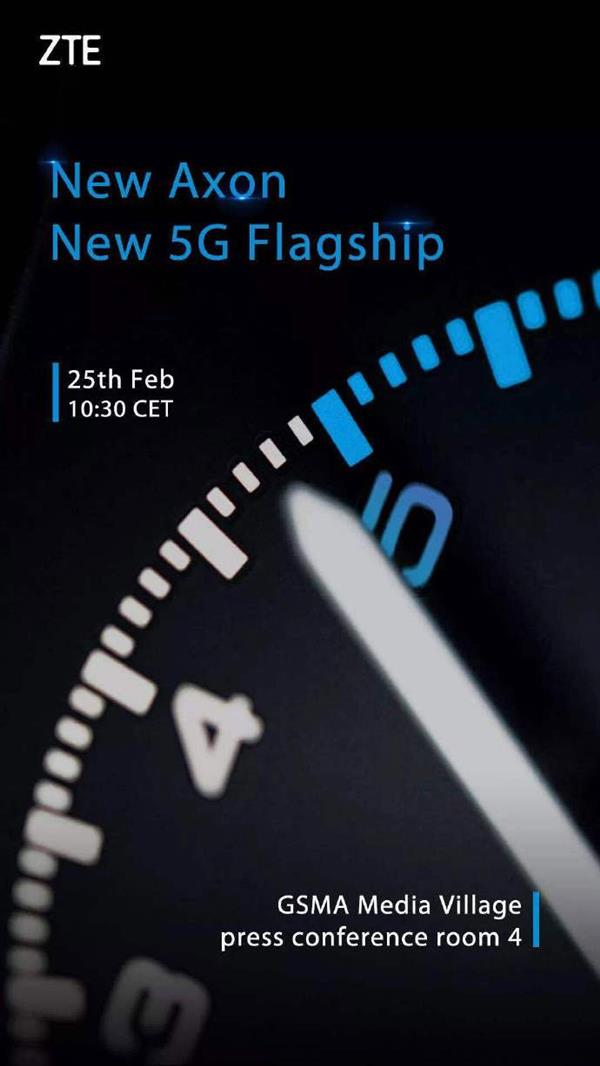 The mobile phone uses its own 5G processor or baseband, but at present it is likely that their 5G mobile phone is based on Qualcomm processor and baseband. It has developed 10nm 5G core system chips with independent intellectual property rights, that means  ZTE may be at home like Huawei.