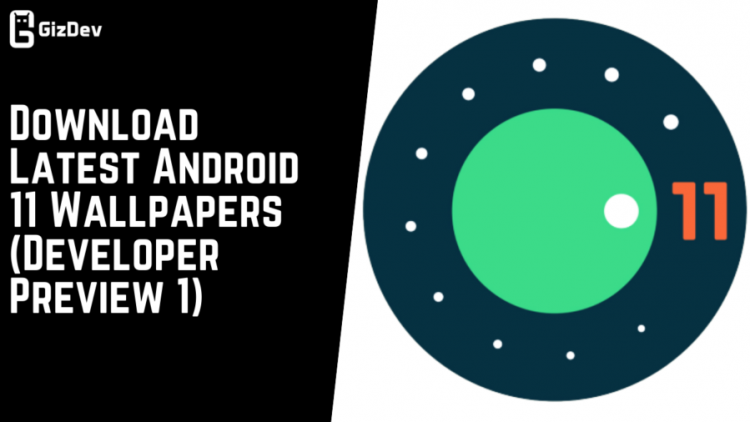 Android 11 just like Android 10 release now in the Developer phase. This update is only available for Pixel devices. This is just pre-version you can call it an experimental version of Android 11. Basically, released for getting feedbacks and changes necessary to be implemented. The suggestions and feedback will be taken accordingly and later the BETA versions will be rolled out. The Google I/O conference will be held roughly in May month at that time we can expect the Android 11 full reveal just like Android 10 last year. If you would like to get hands-on Android 11 and you own a Pixel device then you can flash the developer preview. Though it’s not for normal users and it’s not stable so if you only want to try you can flash the images.

Talking about the leaked features of the Android 11. There are leaked features like In-build screen recorder, dark mode scheduling, bubble notifications and conversations in the notification panel. Also, there are gestures and permissions, refresh rate indicator, motion sense, and touch sensitivity. Get all the features information Android 11 features.

The download file contains around 9 wallpapers. Also, the wallpapers are vivid and beautiful. They add perfectly to the display of the device. The resolution of the wallpapers is mixed along with the aspect ratio of 19:9. More Wallpapers will soon be added.

You can easily download these wallpapers from the link provided below after that You will get a zip file at the end of downloading. Extract this zip file in your device in order to access those wallpapers. The wallpapers are provided in the original quality. So let’s go down to download Android 11 Stock Wallpapers. See the screenshots below for more reference. Android 11 wallpapers download link is below.