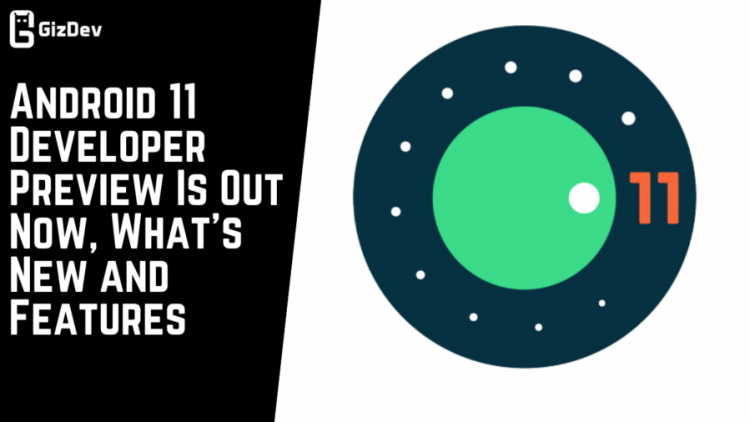 We will check one by one of the new things introduced in this latest preview. Thanks, XDA developers for screenshots.

The screen recorder is in-built available in this newer version of Android. Though it was already available in lots of custom UI’s. The new thing added is the option is now available in the quick settings toggle. So you don’t need to search anywhere in settings. Though one more thing to note here is that the screen recorder still doesn’t support internal apps recordings. I hope this will be added in the future updates just hope so.

Not much is changed in this aspect. Though it’s just reorganized a bit and made more easily to organize the DND service according to our preferences. You can customize it like in the categories. Peoples, Apps, and Alarms so you can adjust DND settings by going into these settings.

In the last Android 10 update, the dark mode was universally enabled. Now the dark mode you can schedule it according to your preference. Though it was already available in the many of the custom UI’s still, its now available by default in the Android itself. You can just adjust it to set as a Sunrise to Sunset or customize the time as per your needs. You can adjust them to your needs or just set it as an automatic sunrise to sunset. You can see this feature in the Android 11 developer preview.

The gesture’s location is now changed. They are now available in Accessibility settings rather than Settings–System–Gestures. Same as Android 10 the full gesture navigation system is available in the device.

It’s now any feature but just information available to display. Now you can see the available refresh rate in the developer options.

The motion sensor was earlier introduced in Pixel 4. You can just the swipe out the hand over the phone to change the music, play previous, next songs, etc. It’s available for Pixel 4 but you can try Motion Sense On Any Android. Another Pixel exclusive function is increased touch sensitivity. That’s now an always handy feature but still its good to go.

So till now, these are leaked Android 11 features. We will update them as soon as they get available.  If you like the post, don’t forget to share it also, like our official Facebook page for more updates. Join our telegram channel for more instant updates directly to your phone!! If you like the wallpapers, please share it with other communities and forums ?. Don’t forget to join our telegram group for more wallpapers, Themes, Ringtones Update – https://getdev.me/telegramdev.