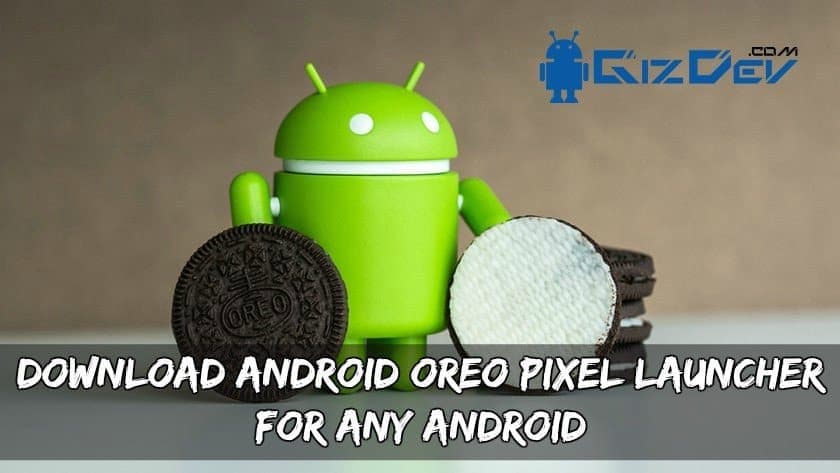 Recently Google released the 8th edition of Android. It is named as Android Oreo. Though many people already predicted the name of it. Also, there is a list of the device which will get an Android O update. You can see them on the respective manufacturer website.Obviously pixel device will get the first test of Android Oreo. If you want the UI of Android O so follow this post. Download Android Oreo Pixel Launcher For Any Android.

Google already was planning to roll out the Android 8.0 i.e Android Oreo update. It was available to some of the nexus and pixel devices in BETA. Now it is released soon it will be available as a stable version for Google’s devices.  Some of the popular custom ROM’s like Lineage OS, Resurrection Remix is predicted to be soon available. They will be available to various devices on the base of Android O. If you don’t have the device which will get Android O anyhow then install this launcher. Android Oreo Pixel launcher is great it has the same UI as the Android O has in Pixel devices.