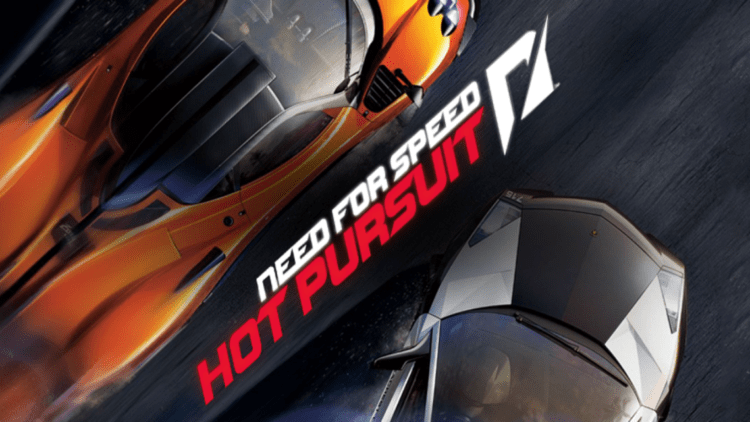 Some leaks were came out early few months ago about the Amazon Listing of the same game. The listing was about NFS Hot Pursuit Remastered version on Amazon store with the launch date of 13th November.

EA NFS Official Website has already started the countdown and its few hours remained to get the teaser or announcements. All the Need For Speed pages on Social Media handles were teasing the launch. The timer is set on all social media pages. The teases were accompanied by the texts,

NFS Hot Pursuit Remastered is a big thing for NFS fans. Hot Pursuit series was so much popular those times it was only the best racing game at that time. NFS Most Wanted 2005 and NFS Hot Pursuit was the best those times. I still remember playing with my friends in Internet Caffe. Here is the Hot Pursuit 2010 trailer to freshen up your memories.

There are lots of memories and I really have high hopes for this one. EA already been criticized by many due to those microtransactions issues. But this might somewhat coverup and bring more sales to EA. It just few hours left for announcement, if you want to get updated as soon as its out join or social media handles links are in top right corners. Here is the official trailer.