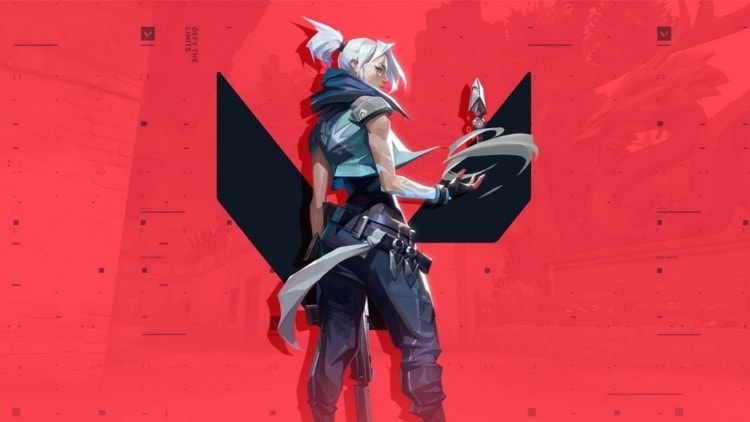 Valorant release had enough time now and its already getting a good player base. The main thing in competitive games is ping. The high ping pain is unbearable, Valorant had southeast Asia servers in Singapore but lots of Indian players were having problems. Now the Valorant Indian server is going live soon in Mumbai.

There were constant requests be it on Reddit, Riot mails asking for Indian server. Now players from India, Pakistan and nearby countries will definitely benefit from this server. Lots of users were reporting the ping issues on Valorant from patch 1.09. Personally, I have also faced this high ping pain, while playing valorant from India the ping is always 100+.

Even the players who are using Fiber internet had the same issue. Its all about the servers, but now the devs responded to the awaited Valorant Indian server launch. The server is in Mumbai and was live for sometime today in the morning. Lots of players may have seen the low ping numbers for the first time in valorant.

Valorant Indian Server Is Under Testing

Just as a heads up, these are not fully live just yet. We’re doing some small scale tests over the next couple weeks, so you may see it pop in and out of availability.

We’re basically making sure our connections and routing with main ISPs are working correctly. Today’s showed some player isp’s routing people through Singapore and then back to Mumbai, for example–not great for the ping. We’re getting closer and will have a firm live date soon.

Today in the morning some players have seen incredibly low ping numbers. The servers are not fully live yet but you can expect them in upcoming 2 or 3 weeks. This going to mean a lot for Indian Players which were having hard time on the game due to ping issues.