by nitya
in UPDATES

Samsung finally released May 2020 security patch update for Samsung Galaxy A8 2018 Android Phone. Samsung has started rolling a new firmware upgrade that includes May 2020 security patch, software version A530FXXSCCTE1. The update is available for Ukraine, Kazakhstan, Uzbekistan, and Russian area. If you are interested to install A530FXXSCCTE1 update, then you can install the update via OTA or manually using full firmware. 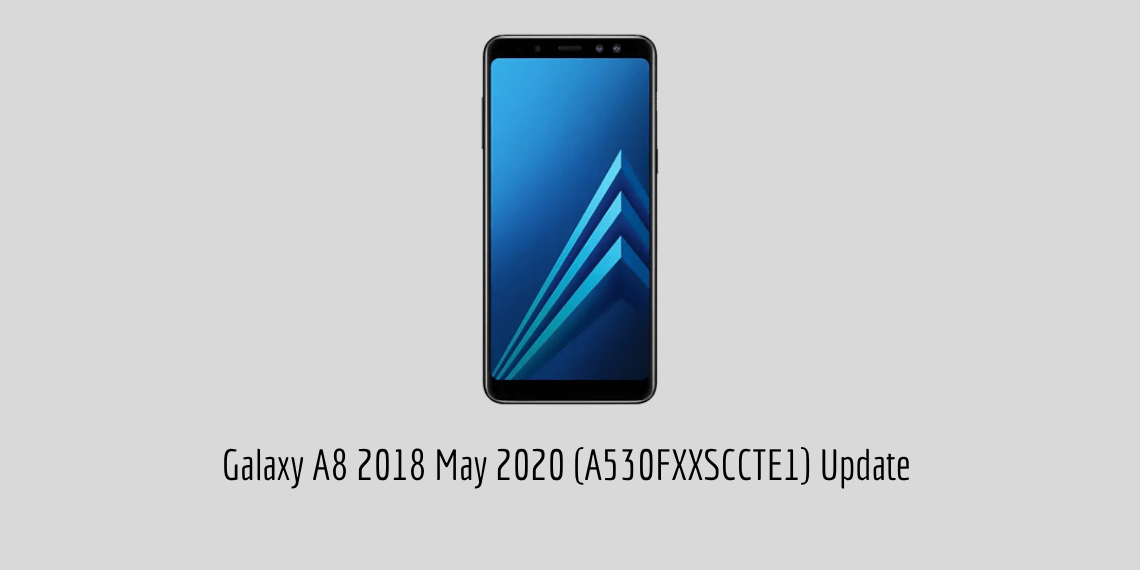 The A530FXXSCCTE1 firmware based on Android 9 with May 2020 Security Patch. There is no change in UI and other function, according to changelog it will improve the system security and performance and some security vulnerability. This update only available for Ukraine, Kazakhstan, Uzbekistan, and Russian users. Also, make sure you haven’t rooted your device or installed any third-party Rom to receive the update.

How to Get A530FXXSCCTE1 OTA Update

How to Update A530FXXSCCTE1 Firmware Manually

Download Samsung Galaxy A53 and Galaxy A33 Live Wallpapers