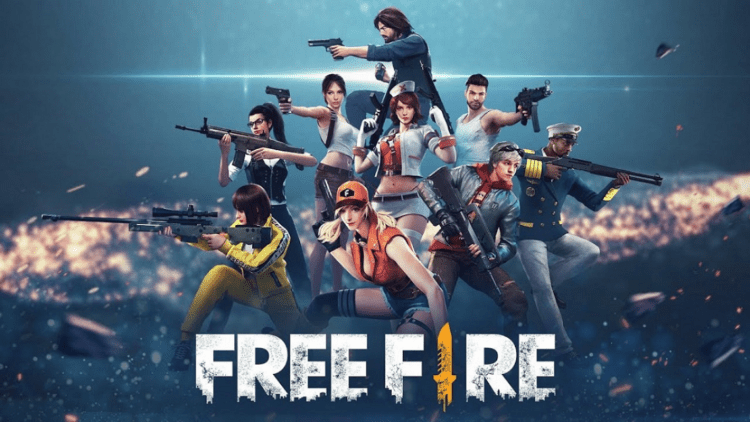 One of the most popular mobile games Garena Free fire banned in India. The ban comes with other 53 other apps just like the previous banning of the apps. Earlier, PubG and other top Alibaba apps were banned in India citing security reasons. Though the Garena Free Fire was developed by Singapore based studio it was said as a security threat.

Other apps might have a low impact on the users. But the Garena free fire banned in India is a big move. We have a list of all the apps that were banned today by the Indian Government. Also, apart from Free fire it also includes some beauty camera apps.

If you don’t know the Garena Free fire game is a battle royale game. This had currently the highest user base in India. Even If I just point to any kid in my locality he would have free fire installed on his phone xD. So, why it was banned, let’s see some statements.

If you are keeping up with the news Krafton the developer of PUBG filed a lawsuit against free fire. The lawsuit was against Apple and Google for permitting the release of games on the stores.

Free Fire and Free Fire Max extensively copy numerous aspects of Battlegrounds, both individually and in combination, including Battlegrounds’ copyrighted unique game-opening ‘airdrop’ feature, the game structure and play, the combination and selection of weapons, armor, and unique objects, locations, and the overall choice of color schemes, materials, and textures

But there was no effect of the lawsuit as per Google. The ban is applied by Indian IT Department. The ministry of electronics and IT said, these apps pose a security threat and get some critical user permissions. These apps are on the list of collecting real-time user data, misusing and transmitting to servers located in a hostile country.

Check out: India Bans Alibaba Apps, Including AliExpress, Along with 43 Other Apps

In addition, there are other serious concerns as some of these apps can carry out Espionage and Surveillance activities via camera/ mic, accessing fine location (GPS), and do malicious network activity similar to previously blocked apps. These apps were allegedly engaged in activities prejudicial to the sovereignty and integrity of the country also posing a serious threat to Security of the State and defense of India.

There are two versions of Garena free fire. The light kind of Garena Free fire banned in India. Though if you are a hardcore free fire gamer you can play Garena free fire max which is available on the play store right now. I don’t consider these as games but no one can judge, anyway there are lots of guys who are earning from this game so it’s good.

The Garena free max is kinda upgraded version of free fire. It includes some graphics and other enhancements. So eager to know what are other apps are banned by the Indian Government today.

If you like, follow our social media handles for more instant news and updates. Don’t forget to join our telegram group for more wallpapers, Themes, Ringtones Updates – Join Telegram Channel.