by nitya
in Android, Apps, Apps Review, How To 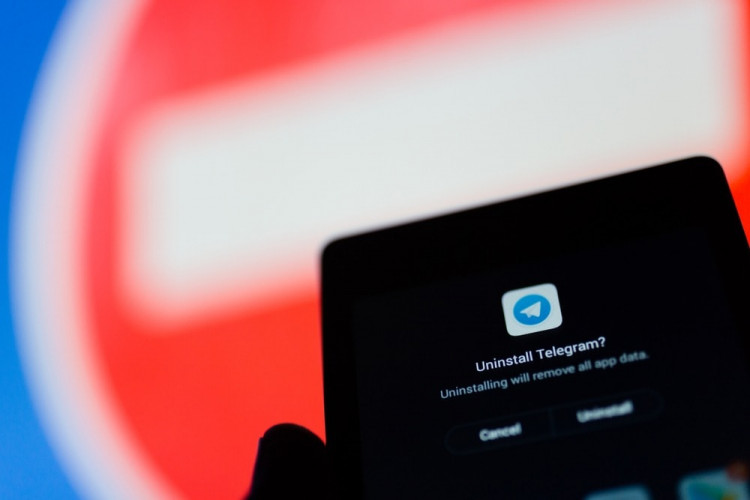 Are there many apps that are no longer needed installed on your Android? Uninstalling one by one can be a rather boring task, so let’s teach you how to uninstall multiple apps on Android at once. We will share two methods one is with Easy Uninstaller app for Non-Rooted Devices and another one is with System App Remover app for Rooted Devices. With this multi app uninstaller, you can remove user and system apps by selecting them and remove it in one tap, so easy huh.

Over three million apps in the Play Store, it’s no surprise that every day several apps and games are shipped. Applications for music, customization, productivity, and many other categories. Many internet sources share them and we do not wait to try them out. But after a few days, we found a stack of useless apps in the application drawer using space on our Android smartphone for no reason. So you decide to uninstall them, but only to realize that you have too many applications, one by one uninstalling is a really boring task. So to make this process easier, we’d like to show you how you can Uninstall Multiple apps on Android smartphone with just a few taps.

Its easy way to remove uninstall apps on android but for uninstalling multi apps it’s not an easy task, So you need a third party app to do this for you. We will share two apps that will remove user apps and system apps for you in one tap. Without root, you can only remove user apps and its easy task with Easy Uninstaller app, but for System apps, you have to the root the android device, You can visit our rooting section for rooting guides, with System App Remover app you can remove System Apps easily.

Users with non-rooted Android smartphones can uninstall multiple apps in android with Easy Uninstaller app we will show you the simple guide with this multi app uninstaller. 1. Download Easy Uninstaller app from play store and install it on your device.

2. Open it, and select the applications you want to delete and click on uninstall.

4. Wait for complete the process and uninstall next apps.

Uninstall User and System Apps in one tap For Rooted Devices

Users with Rooted Android smartphones can uninstall User and System Apps in android with System App Remover app, we will show you the simple guide with this multi app uninstaller you can remove system apps in one tap.

1. Download System App Remover app from play store and install it on your device.

2. Open the app and go to the menu and select user app or system app which one you want to uninstall.

3. Now select the applications you want to delete and click on uninstall.

So these were some clever ways to uninstall various apps on Android with just a few taps. When you’re finished, you’ll have a clean application drawer and enough storage space to fill your droid with some other cool apps. So let us know your thoughts on this guide and if you have any other way to accomplish this task, mention it in the comments section below.